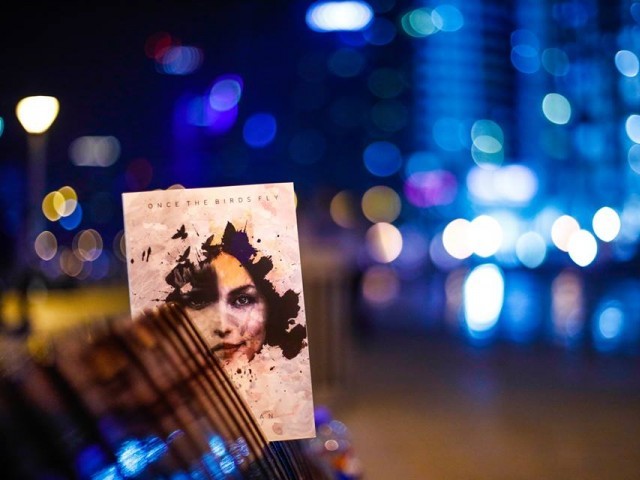 KARACHI  : While it is often debated that Pakistan has a dearth of storytellers and writers, this couldn’t be far from the truth. In fact, we often see writing enthusiasts publishing their works online in hopes of getting discovered or just as a hobby. But it’s safe to say that most of them don’t consider writing as a full-time profession, and the main cause of it would be the lack of publishing platforms. Getting published for an emerging writer in Pakistan is as hard as perhaps expecting loadshedding to end.

A couple of years ago, while working on his first novel, Syed Ommer Amer, a university student, faced the same problem. But after chasing publishers who wouldn’t consider a new talent or ask for money, Amer came up with an idea: to build a new platform for publishing writers. 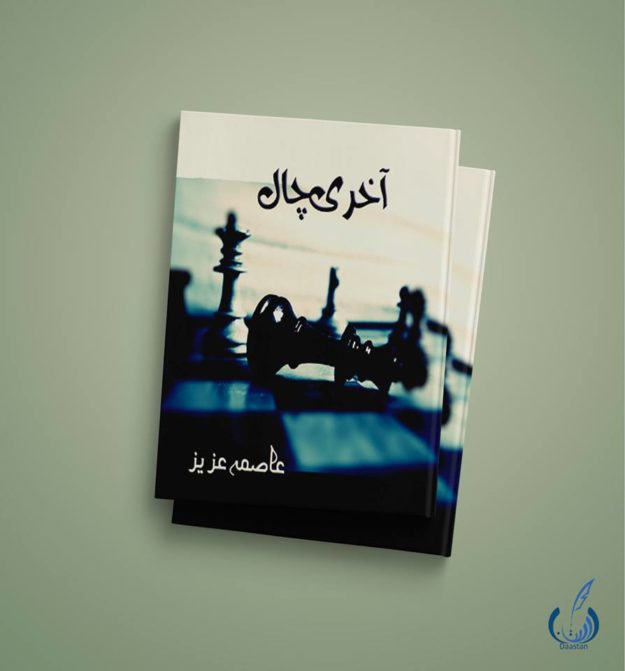 “In 2014, I was working on an action-thriller novel and found it impossible to get it published. And I realised that all Pakistani writers were probably facing the same problem. There aren’t many platforms for writers. So, I decided to establish a startup, Daastan.” Backed by Pakistan’s biggest technology incubator Plan9, Daastan currently operates in Pakistan and India, since 2015.

Under the banner of Daastan, is a self-publishing wing named Qissa and a freelance wing. Since its inception, Daastan has published over 100 authors. “We share resources which help writers hone their craft, provide opportunities and help them publish,” shared Amer.

“Last year, we generated $13,000 in revenue and distributed it among 73 writers in the freelance wing. This year, we see a considerable growth.” He added there were currently over 2,000 writers who had signed up on the website, which included teachers, bloggers, doctors, engineers, graduates and professors. 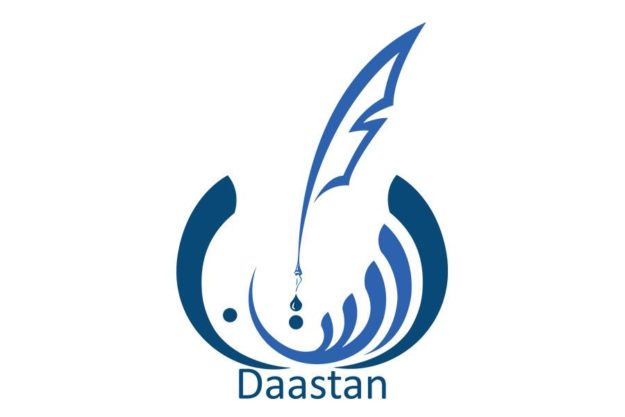 Additionally, what Daastan offers is publishing bulk hardcopies for sale, for which it has introduced the crowdfunding option. “Writers can start crowdfunding campaigns with a minimum goal of 10,000, which I think is easy to achieve.” He added that they have launched the ‘digital wallet’ to help writers receive royalties on their phones as soon as their orders are placed.

Amer believes in Pakistan’s writing talent and feels they just need platforms to showcase it. “If we had good platforms, authors like Mohsin Hamid would have had published their award-winning best sellers with Pakistani publishers. Authors like Sara Naveed, Irum Zahra wouldn’t have had to turn to Amazon’s Createspace to publish their best-selling content.”

Therefore, in order to motivate the youth to take writing seriously, Daastan holds events and writing competitions such as The Stories Untold, a themed short story contest Mukhtasir Daastan, a weekly six-word story competition and a podcast called Nashist. “What makes us different is that we provide mentoring to the finalists. A panel of editors work with finalists for about a month and help them polish their stories. Then after a series of knockout rounds, we choose a winner who is given a title of ‘Pakistan’s best short story writer’. All finalists are published in hard form, the authors receive hard copies of their work.” 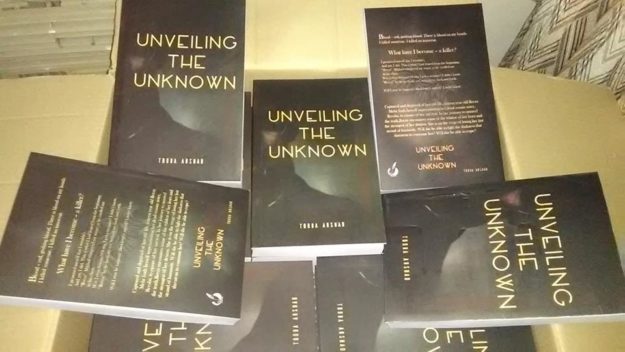 The Daastan founder shared his goal of “taking the entire offline literary industry online and making Daastan as a marketplace where people around the world can discover Pakistani talent and hire them.” He said it was currently unknown how many writers Pakistan produces annually. “All we hear is that people are quitting writing as a profession as it doesn’t help them pay their bills. We are here to change that thinking. Behind every best-selling movie, a viral song, most watched drama, there is a writer who conceived it and spent hours on it. If their content is generating that much revenue then why are they starving to death?”