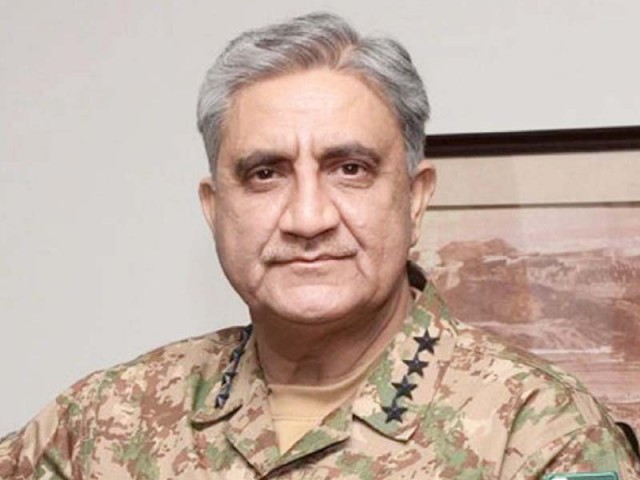 Army chief General Qamar Javed Bajwa has said that some regional players were shirking their responsibilities in the fight against terrorism and instead hurling blames at others.

“Terrorism cannot be defeated by closing [one’s] eyes to own responsibilities and resorting to throwing blames outside as [is] being done by a few players in the region,” he said while addressing participants of the National Security and War Course at the National Defence University (NDU) in Islamabad.

The army chief said terrorism has no religion, sect or ethnicity. “Pakistan has fought against this menace indiscriminately and shall root it out through the ongoing operation Radd-ul-Fasaad,” the military’s media, the ISPR, wing quoted him as saying.

Gen Qamar said the full spectrum of threats demanded a comprehensive national response and the army was fully engaged in enabling that response in coordination with other institutions of the state. “Pakistan Army is committed to the defence and security of the country and shall continue to perform with the support of the people of Pakistan,” he added.

He thanked them for visiting the country. Both the former players are in the country as experts on the ICC Champions Trophy 2017.