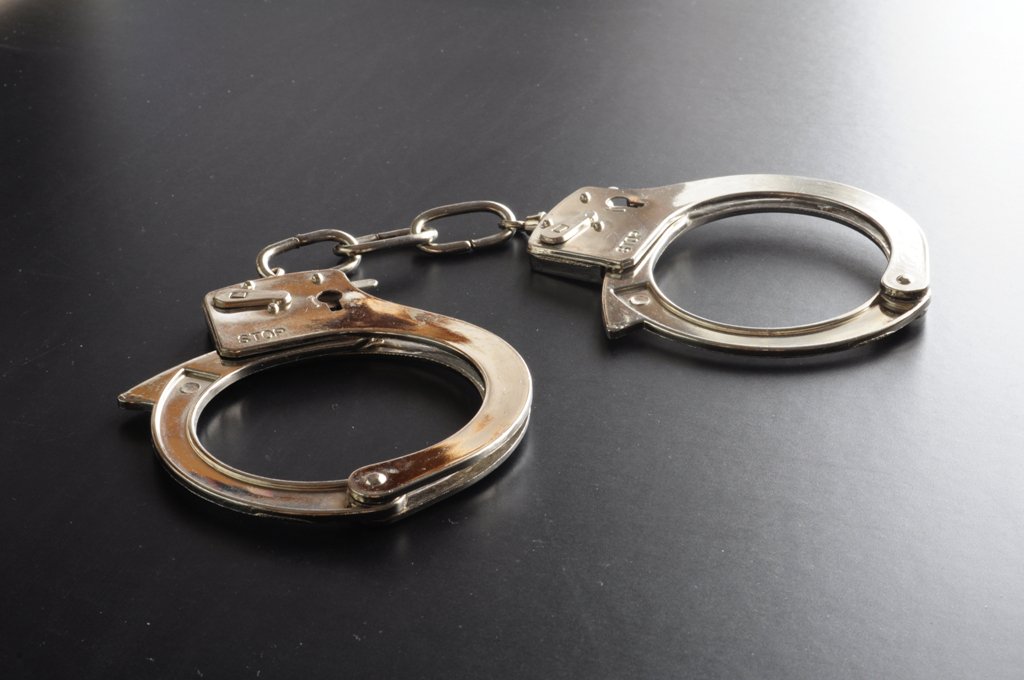 A CTD official said the terrorists were planning to carry out a “major terrorist attack” before Eid, but police got to them before they could execute their plan.

The official said the suspects were arrested near Kaala Pul and three grenades were seized from them. They were identified as Abdul Hameed, Laal Gul and Deen Muhammad.

“They belong to a banned organisation,” he said, but did not clarify which outfit they were affiliated with.

The three men were taken to an undisclosed location for interrogation. CTD officials have launched a crackdown on terrorists in various areas of Multan district.

Separately, in an operation conducted under Operation Radd-ul-Fasaad in Dera Ghazi Khan, Punjab Rangers also foiled a terrorist attack and killed two suspected terrorists in an exchange of fire.

The alleged terrorists were said to be planning an attack on a religious gathering in the district.