Most of the stakeh­olders are optimi­stic about this ventur­e
By Rahul Aijaz
Published: June 16, 2017
Tweet Email 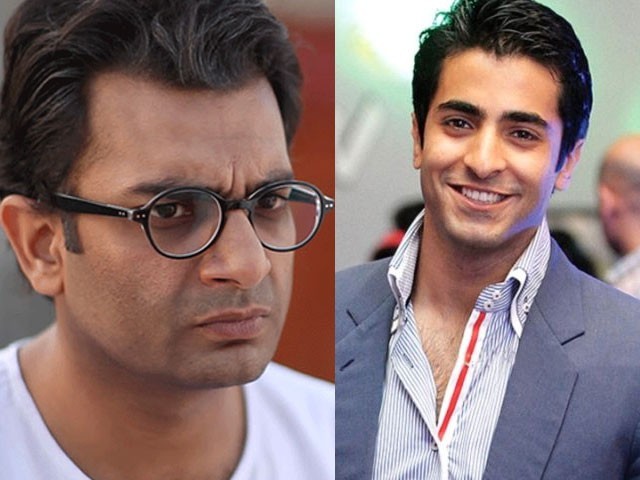 KARACHI  : In a statement on Wednesday, Prime Minister Nawaz Sharif announced a special package for the entertainment industry of Pakistan. He announced a Film Finance Fund to support poets, writers, fine arts, film and broadcasting industry, with creation of the National Film and Broadcasting Commission, and National Film Institute and Academy, promising to build studios with modern technology in line with international standards.

Additionally, he announced an Artists’ Welfare Fund and even allowed special concessions for foreign filmmakers making films on for making films on cultural, historic and tourists spots, as well as importing film and broadcasting equipment.

The ongoing efforts to promote Pakistani entertainment industry to gain governmental support finally paid off. And the fraternity could not be happier about the move that could hopefully change the future of Pakistan’s entertainment and broadcasting industry. 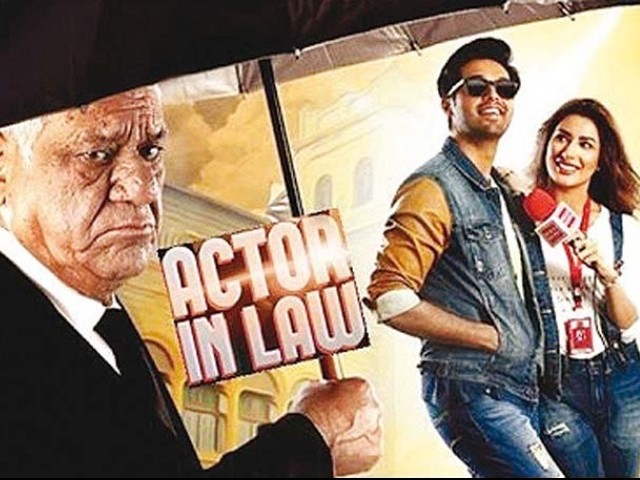 Actor in Law will be screened at the festival. PHOTO: FILE

Nadeem Mandviwalla, managing director of Atrium cinemas called it “the greatest thing” to happen to the industry. “Credit to the government for this step. No other government before has taken such a consolidated step with careful and well-planned strategy,” he told The Express Tribune. “Kudos to the Minister of State for Information and Broadcasting Marriyum Aurangzeb for making it happen, and not just out of thin air, but after talking to all stakeholders and understanding what was happening and what was needed.”

As far as its implementation is concerned, Mandviwalla said it was up to the stakeholders now. “There’s always margin for growth but it all depends on the stakeholders, as to how we make it happen now. It all relies on how we utilise the incentives given to us. But I’m extremely happy because the government has finally acknowledged it as an industry, which is the first step.”

He added that this step will encourage more investment and also result in the opening of more cinemas. “And with more screens, we will need more content to fill up space. This is where the funds will help in producing more films.”

Whereas, on the other hand, film-maker Sarmad Khoosat had mixed feelings about it. “I am quite happy about it. I feel this kind of steps are necessary. Indie or parallel cinemas are developed because of such initiatives across the world,” he said. “But at the same time, I am fearful about its implementation.” 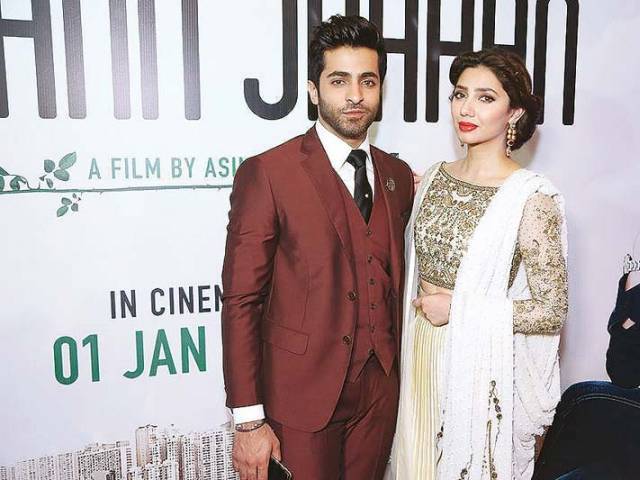 He compared it to the decline of PTV throughout the years. “Like PTV is theoretically a great institute and initially, it was. But then, at the end of the day, it’s a government institute and I personally don’t want it to die down, just like that. There’s that red tape right there.”

The Manto director suggested the government to prioritise establishing the film institute over everything else. “I would say training new film-makers is the most important thing right now as we need people who can produce quality content. Of course, the film fund is important in helping produce that content but the priority should be training young film-makers.”

Cinepax general manager marketing Mohsin Yaseen said, “Film fund is important as to not totally be dependent on private investors. But more than anything, I’m glad that we are finally considered an industry now. This step will encourage more investment by different avenues in the film industry.”
He said, down the road, he would like to see more inclusions in the package. “Things like special tariff for electricity rates for cinemas could be included in the future, once the current package is implemented.” 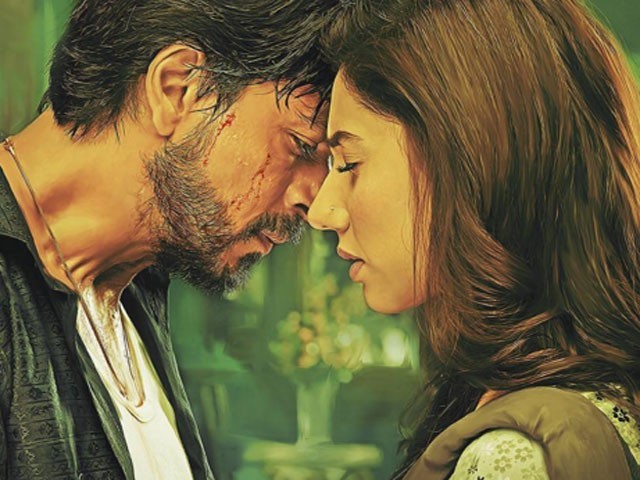 Further, Project Ghazi actor Sheheryar Munawar was buzzing with excitement. “It’s a fantastic announcement and I, as a producer as well, am very excited that I can finally call our film fraternity an industry,” he said. “I hope that this translates into tangible steps such as funding, grants and subsidiaries. And being a half-Baloch myself, I hope this gives all marginalised cultures to also come to the fore and make films and project the diverse cultures on the screens.”

He emphasised on the PM’s point of giving special concessions to foreign film-makers for making films on cultural, historic and tourists spots. “Such steps should be more encouraged than criticised as they are being taken in the right direction. I believe this move will definitely open up Pakistani culture to the world and this will result in more international influences. I hope through this, we also preserve our cultural identity and retain our roots to reflect our nationalism for future generations of artists and film-makers.”

Don’t get inspired by Bollywood glamour in fitness: Celebrity trainer