Universities given a week to fill administration posts

Universities given a week to fill administration posts 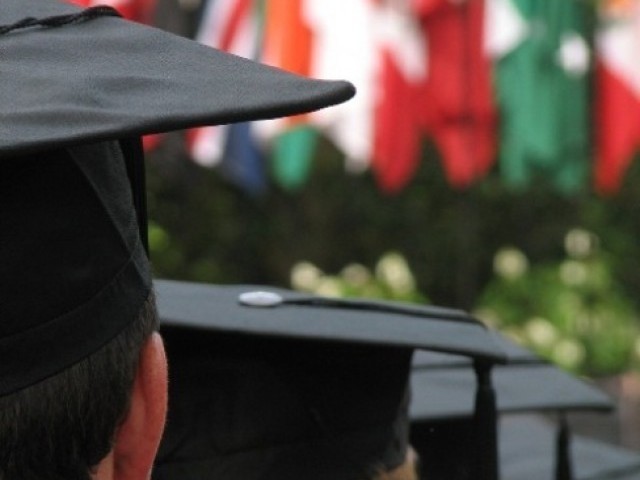 PESHAWAR: Khyber-Pakhtunkhwa Higher Education Department has given a week’s ultimatum to all public sector universities to fill their vacant administration posts as per procedure provided under the K-P Universities (Amendment) Act 2016; or action will be taken against the university vice-chancellor.

K-P Higher Education Department called a meeting of all public sector universities on June 15, and directed them to immediately ensure appointment on administration posts as mostly teaching faculty runs the administrative business in different universities.

On March 8, the K-P Higher Education Department issued a notification, observing that most of the teaching faculty in the varsities were serving on key administration posts and directed the universities to fill these posts as per procedure provided under Sections 13, 14, 15 and 17A of the K-P Universities (Amendment) Act 2016.

However, universities ignored the notification and did not implement the directives of HED. Following the notification, Advisor to K-P Chief minister on Higher Education Mushtaq Ghani called all university heads and directed to ensure proper implementation of Universities Amended Act 2016.

The VCs assured him that the vacant administration positions would soon be filled.

However, talking to The Express Tribune an HED official, requesting anonymity, said that the teaching faculty runs the administrative business in most universities because of which studies are often neglected.

He further said that there are several other universities where teaching staff held key posts of the administration.

Delay in appointment of VCs adversely affecting students in K-P

Islamia College University Peshawar Vice-Chancellor Prof Dr Habib Ahmad told The Express Tribune that they have already advertised administrative positions in newspapers while they will soon start a hiring process.

He said that it was not possible to appoint officers on key positions in just seven days and a thorough process would take time.

However, Advisor to KP Chief Minister Mushtaq Ghani confirmed the meeting of VCs and said that they have strictly been directed to fill the key posts immediately.

He said that if university heads failed to comply with the directives action would be taken against the VC concerned.