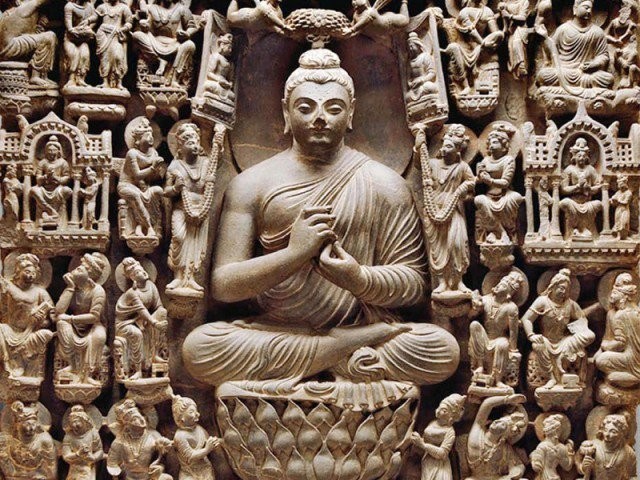 Some 11 Buddhist countries including Nepal, Thailand, China and many others will participate. PHOTO: EXPRESS

ISLAMABAD: Pakistan Tourism Development Corporation (PTDC) will organise a Buddha Heritage exhibition in October in which eleven Buddhist countries including  Nepal, Thailand, China and many others would participate.

Speaking to the media a PTDC official said  the reason for organizing the  exhibition  in October was due to the pleasant weather because the Buddhists would  be visiting all the historical sites in the day time, PTDC would facilitate them in every possible way.

He said the exhibition would aim to highlight the Buddhist historical and religious sites at Taxila, Takht Bhai and Swat.

He expressed the hope that the exhibition would attract the tourists to visit Pakistan and see the religious sites. He said that Pakistan was the custodian of Gandhara Buddhist civilisation and there were numerous holy places in this country of great value for Buddhist people from across the world.

“The significance of Buddhist civilisation remains in Pakistan can boost the flow of tourists  to Pakistan by extensive and proper publicity,” he added.