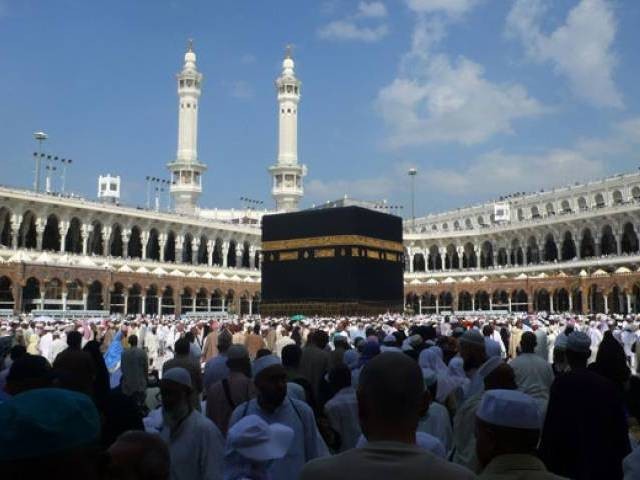 It should be noted that Saudi authorities do not normally question people entering the Grand Mosque on their ethnicity or sectarian affiliation.

On the other hand, Gulf News has claimed Qatari pilgrims will be able to visit the kingdom for Haj and Umrah despite the cut in diplomatic ties.

“The Saudi Press Agency last week confirmed that Saudi Arabia is committed to providing all facilities and services to Qatari pilgrims,” the newspaper said.

Nearly a week after Saudi Arabia and several of its allies severed ties with Qatar in an unprecedented Gulf diplomatic crisis, there are no signs of the bitter dispute being resolved.

Saudi Arabia, the United Arab Emirates, Bahrain and others have accused Qatar of supporting extremist groups, an assertion since backed by US President Donald Trump.

Qatar strongly rejects the allegations and says it is open to talks on ending the dispute, which also saw the three Gulf states order all Qataris out of their countries within 14 days.

Hundreds of climbers reach Everest peak in May