UAF had initia­ted projec­ts on the water manage­ment and collab­oratio­n with South Korean instit­utions­
By Our Correspondent
Published: June 10, 2017
Tweet Email 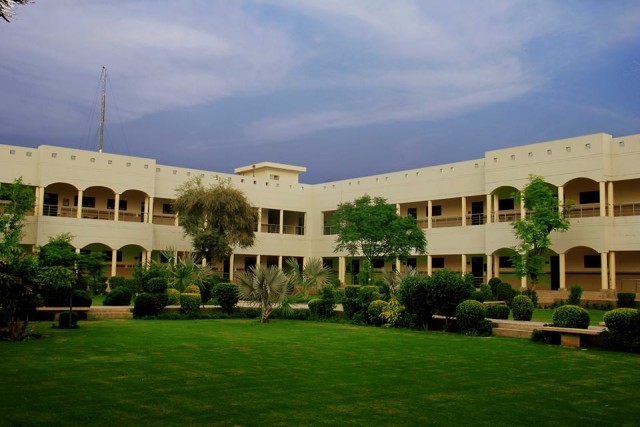 FAISALABAD: Pakistan and South Korea are enjoying deep-rooted relations and there is a need to further strengthen ties in the fields of academia and agriculture.

This was said by Deputy Head of Mission, Embassy of South Korea Jin Wook Kim during a meeting with University of Agriculture, Faisalabad (UAF) Vice-Chancellor Prof Dr Iqrar Ahmed Khan and deans and directors of the varsity’s Syndicate Room.

The South Korean diplomat lauded the steps being taken on the part of the UAF in the areas of academia and research and for the uplift of agriculture sector. He said that South Korea was keen to extend cooperation to the UAF in different programmes and fields.

On the occasion, UAF Vice-Chancellor Iqrar Ahmad Khan said the UAF had initiated projects on the water management and collaboration with South Korean institutions would further enhance the pace of work.

He stressed upon the need to promote education and rural development and said several UAF faculty members had either completed or persuing their degrees in South Korea.

The VC pointed out that Hi-tech Agricultural Innovation Centre would be established at the UAF.  “It will help replicate South Korean rural and agricultural development model and to move the country towards development and prosperity.”