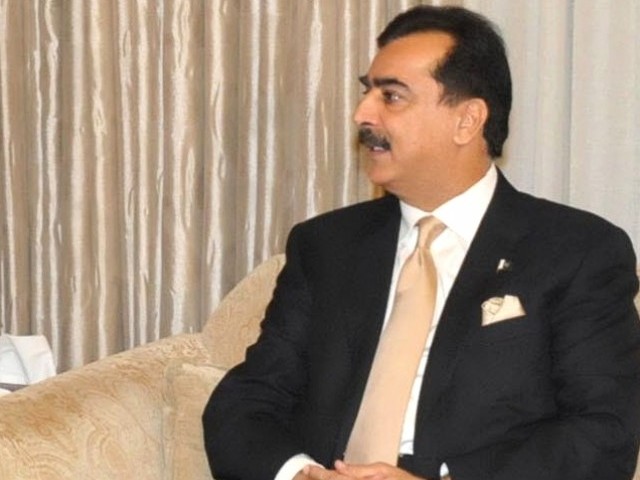 MULTAN: Former prime minister Yousaf Raza Gilani has said those who want to bring real revolution in Pakistan should join Pakistan People Party. He said PPP is regarded as a mature political party because of its philosophy, objectives and political mandate.

He added PPP always played a major role in promotion of democracy. He expressed these views while addressing party workers in Multan on Sunday.

Pak-US partnership to go beyond war on terror: Gilani

He said there was a dire need that all political parties should gather at one platform for election reforms. “We should make Parliament stronger to root out corruption from Pakistan,” he added.