Ashir was cleani­ng the street when the assail­ants opened fire
By Our Correspondent
Published: June 4, 2017
Tweet Email 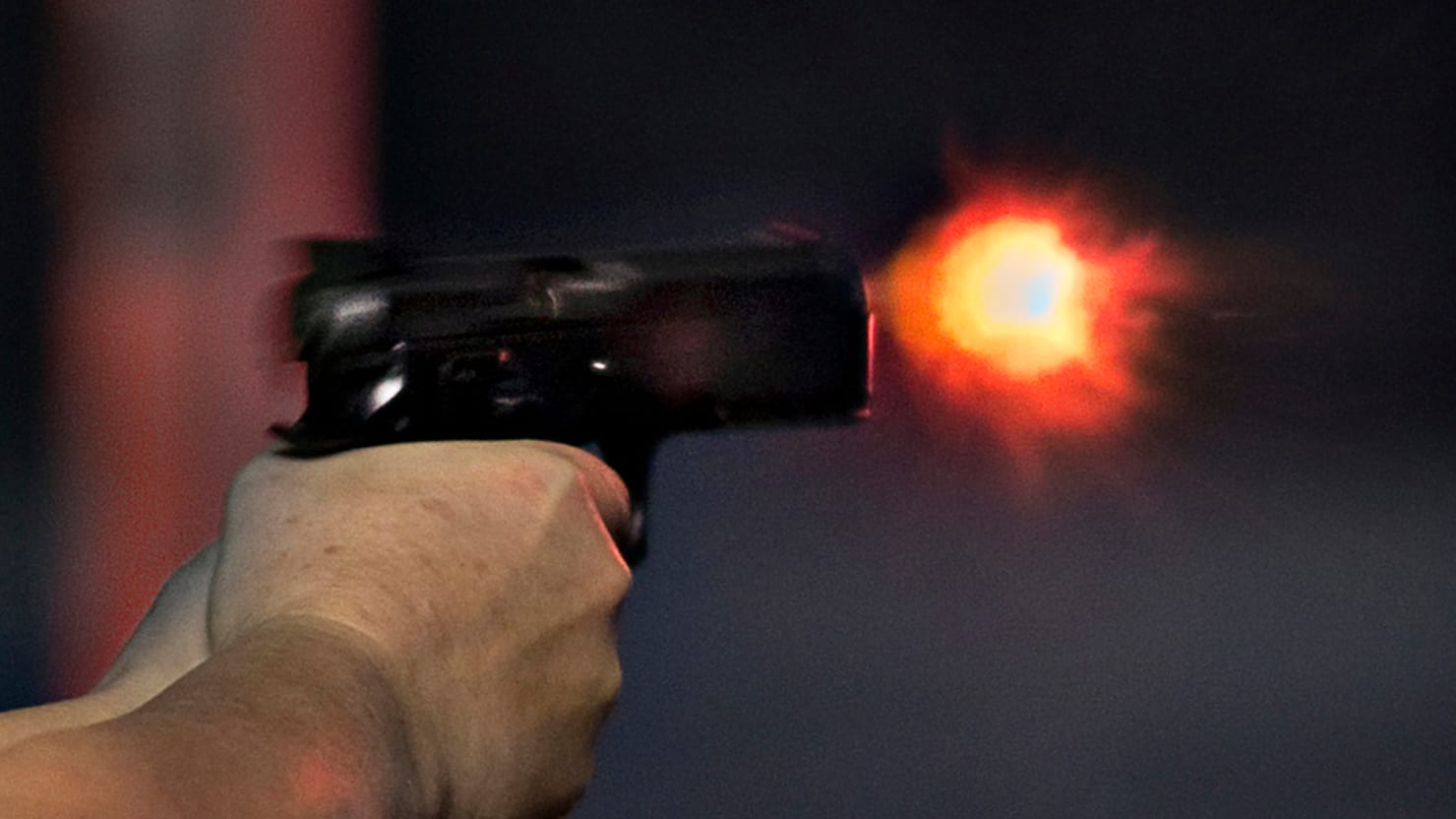 The deceased was later identified as 30-year-old Ashir Asif, a sweeper working with Al-Baraka company carrying out sanitation work in the city. The dead body of the deceased was moved to Benazir Bhutto Hospital (BBH) as the killers managed to escape from the scene.

According to Station House Officer (SHO) Police Station (PS) Sadiqabad Raja Tahir, deceased Ashir Asif was the sanitary worker of the Turkish waste management company. He was busy in cleaning the road near Rehmanabad Flyover at about 4am when two unidentified assailants came there on a motorcycle and shot him dead.

The SHO said that one of the motorcyclists opened indiscriminate firing on Ashir killing him on the spot. “The victim sustained three bullet injuries and  was rushed to hospital by Rescue 1122 where doctors pronounced him dead,” the SHO said.

He said that police registered a murder case against unknown killers on complaint of Asif, the father of victim and started investigation. He said police had also recorded the statement of the supervisor of Albarak company who had dropped all the sanitary workers last night at their duty points.

So far, the motive behind the murder was not known but police would soon arrest the killers.

On the other hand, the dead body of the sanitary worker was handed over to his heirs for burial after conducting post-mortem by the doctors of BBH.