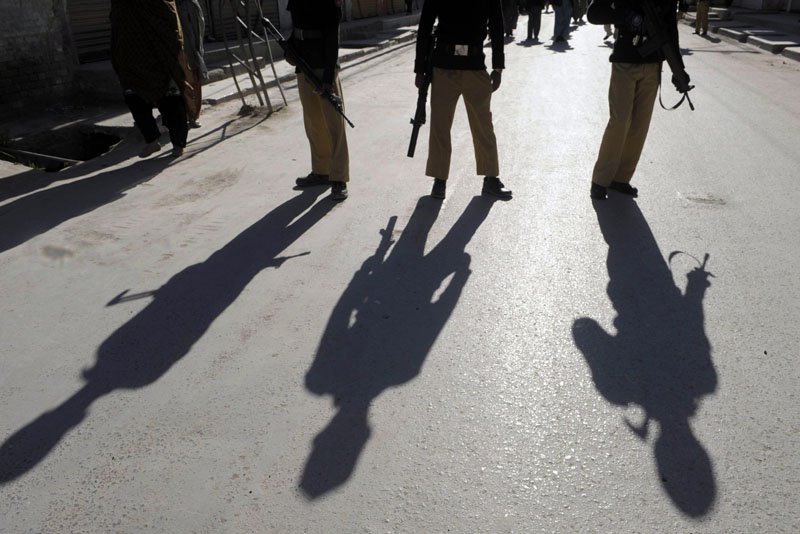 PESHAWAR: An under trial prisoner who had been brought to Lady Reading Hospital [LRH] managed to escape from the ward on Saturday morning.

Speaking to The Express Tribune a police official said that Muhammad Riaz was a resident of Sufid Dheri and was in jail on murder charges.

“He had been hospitalised for treatment at LRH and was being kept in a ward and managed to escape from there early Saturday morning,” he said, adding that two policemen were guarding him while their in-charge was on leave.

“We have registered an FIR against the three policemen who were responsible for his security and they have been arrested,” he added, saying that an investigation had been initiated in the case.