Author­ities had to call in large contin­gents of police and Ranger­s to contro­l the situat­ion
By Our Correspondent
Published: June 4, 2017
Tweet Email 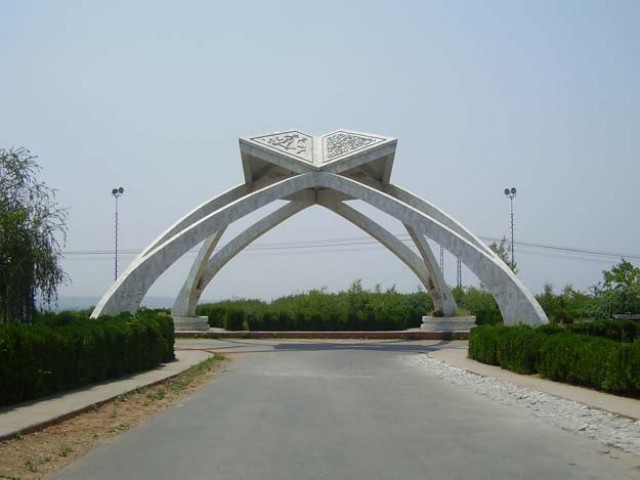 ISLAMABAD: QAU has expelled eight students in the aftermath of an armed clash between two rival groups.

A disciplinary committee of the varsity winding up its probe into the May 21 incident proposed rustication of six Sindhi and two Baloch students.

QAU closed after dozens injured in armed clash between students

On May 21, the campus of the Quaid-i-Azam University [QAU] turned into a battleground for a second time in a month on Saturday as two student groups clashed in the varsity and openly traded fire leaving at least 30 injured.

Authorities had to call in large contingents of police and Rangers to control the situation while the university administration had decided to vacate the boy’s hostel on campus while suspending academic activities indefinitely.