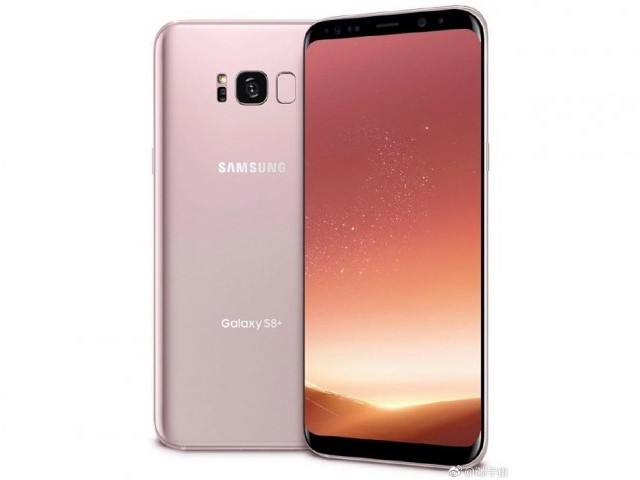 Samsung may launch its flagship device the Galaxy S8 in a brand new colour. A leaked press rendering has now surfaced on Chinese social networking website Weibo via PriceRaja, which shows the device in a new rose gold colour.

Samsung first unveiled the S8 back in March this year. The flagship device is currently available in a total of five colours that include Midnight Black, Orchid Gray, Coral Blue, Artic Silver and Maple Gold. The new version would be the first time Samsung refreshes its colour options for the flagship device months after its initial release. 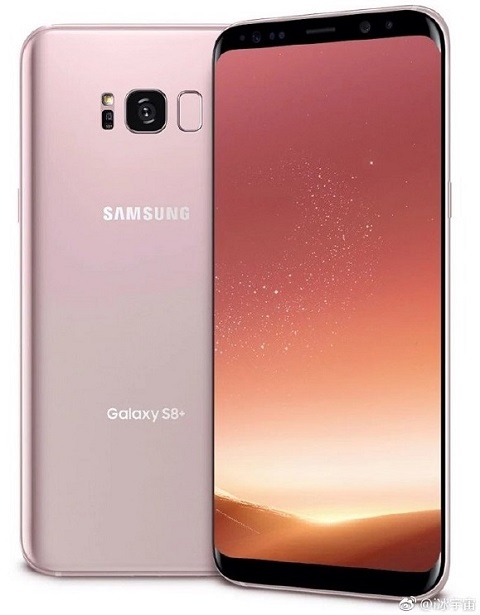 Aside from the colour change, the Galaxy S8 will not feature any other hardware improvements. Therefore users should still expect a Qualcomm Snapdragon 835 or Exynos 8895 chip, 4GB or 6GB RAM, and 64GB or 128GB of storage, depending on the device available in their region.

It is also worth mentioning that there’s no official word from Samsung on if the new colour option would be available and when it may be released.