4 ex-peace militiamen gunned down near Peshawar

4 ex-peace militiamen gunned down near Peshawar

The men were on their way to ask a girl’s hand in marria­ge
By Riaz Ahmad
Published: May 30, 2017
Tweet Email 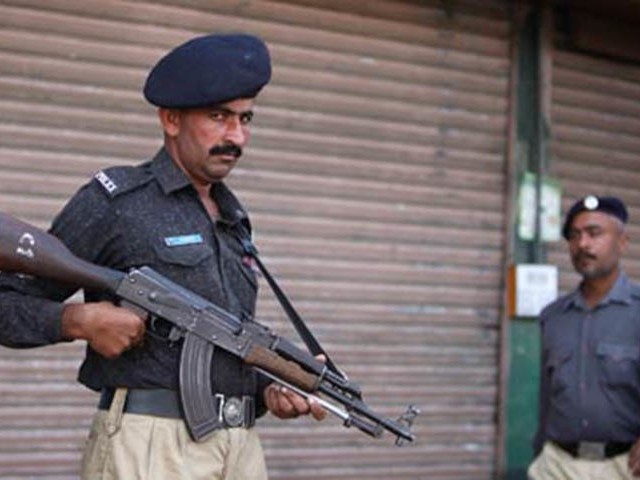 The men were on their way to ask a girl’s hand in marriage. PHOTO: REUTERS

PESHAWAR: Four members of a defunct pro-government peace militia were killed and another was injured in a targeted attack in Mattani Bazaar, on the fringes of Peshawar, on Monday.

“Irshad, Imtiaz, Waheed and Muhammad Ali – all former volunteers of the defunct Adezai Aman Lashkar – were killed when gunmen ambushed the vehicle they were travelling in,” SP (Rural) Shaukat Khan told The Express Tribune. The injured was identified by him as Mohsin.

“These men were going to settle a matrimonial dispute. In fact, they were going to ask a girl’s hand in marriage,” he said. “They had been active in the Adezai Aman Lashkar in the past.”

“Irshad’s father had also been killed in a suicide attack,” he said, adding that Waheed was a general councillor. “This is preliminary information as the FIR has yet to be registered,” he said.