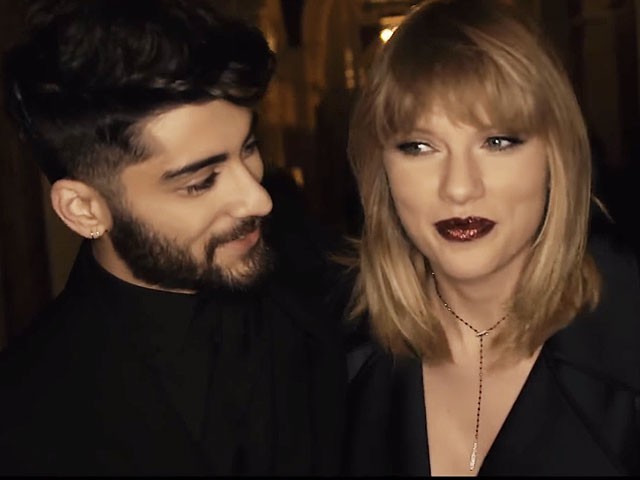 According to a source, Malik was forced into working with Swift on the Fifty Shades Darker soundtrack, which released earlier this year and became an instant hit, reported Radar Online.

Harry Styles all set to release a solo album, should Zayn be worried?

“Zayn loved the song and wanted it for himself. He was desperate to record it as a solo track and thought it would be a real career boost,” the source said.

“It has all of the high notes he can reach and was perfect, but movie bosses said it has to be a collaboration and wanted him to work with Taylor,” the source added.

The source went on to add that Zayn “relented” because Swift is one of the biggest pop stars and happens to be a best friend of his girlfriend Gigi Hadid.

Zayn Malik on his eating disorder and anxiety

“It was a surprise to everyone. It’s not as if they’re really great friends and they didn’t even appear in scenes together in the video,” the source said.

Although the song was a complete success, the decision to collaborate with Swift on the song seemingly still haunts Zayn.

Have something to add to the story? Share it in the comments below
Read more: Fifty Shades Darker , Taylor Swift , Zayn