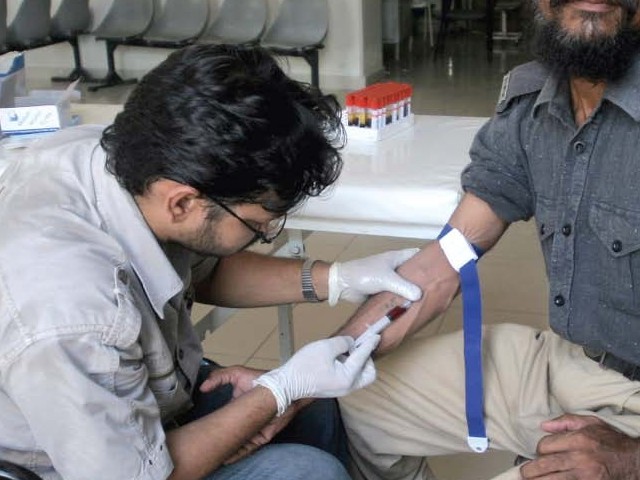 MULTAN: An anti-hepatitis awareness week for the vision of hepatitis-free Punjab was concluded on Saturday.

Multan District Health Authority Chief Executive Officer (CEO) Dr Aashiq Hussain, while addressing the ceremony, said various awareness programmes were launched during the anti-hepatitis campaign where people were educated on the precautionary measures. He said patients were provided with free medicines and vaccinations and were registered for free treatment. He added that advanced testing kits have been imported from certified companies to serve the patients.

He further said those who were diagnosed with hepatitis and had registered in the anti-hepatitis weak were being treated with no cost.

“Patients should not use blood strained and used syringes and blood should always be tested before being transferred,” he guided. “Moreover, he said, “people should avoid making tattoos and always use a new pin for piercing of nose and ears.”