Both sides have held talks in Islama­bad regard­ing the openin­g of the border­
By Our. Correspondents
Published: May 26, 2017
Tweet Email 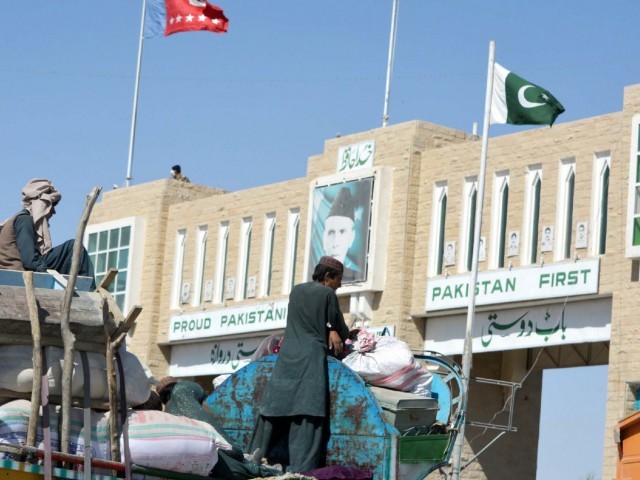 QUETTA: The Pak-Afghan border crossing at Chaman has been shut for 21 days at a stretch, forcing the trading activity to remain suspended.

However, the Pakistani border authorities have allowed patients, senior citizens and women to cross the border.

According to sources, the two sides have held talks in Islamabad regarding the opening of the border – but without a consensus as yet. However, the border is expected to reopen from tomorrow in view of the fasting month of Ramazan.

Due to the closure, the Nato logistics supply, the Pak-Afghan Transit Trade and other trade activities have remained suspended.