Over 100 civilians killed in Mosul blast in March, says US military

Over 100 civilians killed in Mosul blast in March, says US military 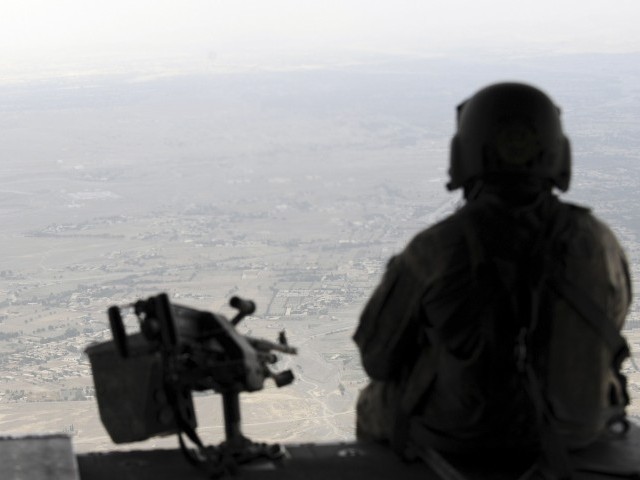 WASHINGTON: A US military investigation on Thursday acknowledged that more than 100 civilians were killed in a US air strike on a building in the Iraqi city of Mosul in March during operations against Islamic State militants.

The probe concluded that the US strike in the al-Jadida district inadvertently triggered explosives placed in the building by Islamic State fighters, causing it to collapse.

Local officials and eyewitnesses have said as many as 240 people may have died in the strike. It is believed to be one of the single largest incidents of civilian casualties since the US-led coalition started operations against Islamic State in Iraq and Syria.

Air Force Brigadier General Matthew Isler, who oversaw the investigation, told reporters that the March 17 strike was aimed at two Islamic State snipers. However, the 500-pound bomb triggered explosives inside the concrete building, collapsing it onto civilians.

Prior to this investigation, the US-led coalition against Islamic State said that at least 352 civilians have been killed in strikes it carried out in Iraq and Syria since 2014. That estimate is far lower than those provided by outside groups.