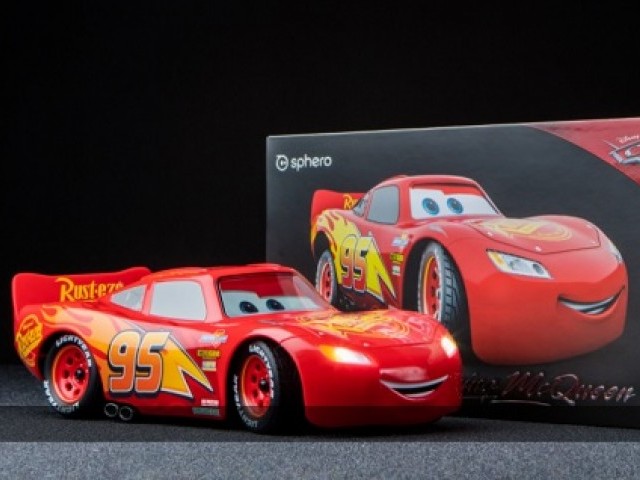 The success of Pixar’s original Cars movie was mainly due to the fact that the cars in it had a more personalised, human-like ability attached to them.

With talking cars and the voice talents of Owen Wilson, Lightning McQueen became a fan favourite.

Generally, though, onscreen characters or animations don’t translate well into real life toys, as they aren’t able to capture the emotional aspect of those well created virtual toys.

However, Sphero has made an effort to defeat just that problem. The company launched a real-life version of Lightning Mcqueen that can be controlled from your iPhone or Android device. 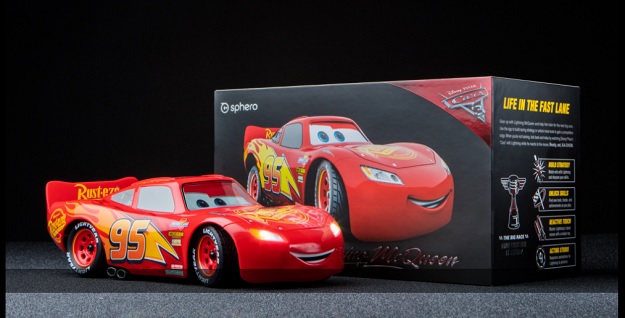 “As our partnership with Disney has evolved, we’ve been able to start to look at further properties within the Disney portfolio,” explained Product Manager Jenica Watts.

“One of the teams had the opportunity to build an amazing, lifelike Lightning McQueen.”

Sphero is known for releasing a whole lineup of robotic, Internet-connected toys, with arguably the BB-8 droid from Star Wars: The Force Awakens being considered its best so far.

The idea of a remote-controlled car from Cars doesn’t seem much like a big announcement, but Sphero has put a lot of effort into bringing the character to life. 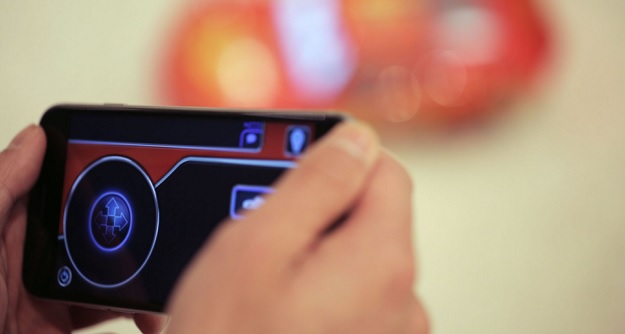 The windshield has an LCD screen displaying McQueen’s animated eyes and with him talking, it gives the same emotional aspect that made the film popular.

Sphero’s exclusive feature of “emotive suspension” means Lightning doesn’t just drive around but reacts with excitement in response to taps on his roof, hood and doors.

All in all, the end product has a real sense of personality attached to its road performance matching a speed of up to six miles per hour.

These are the winners of Google Play 2017 Awards

Sphero also lets you watch the Cars films with Lightning, with the car offering its own commentary.

A Pit Stop Panic game is another feature in the app with the company suggesting that it has created more than 150 animations for Lightning to perform.

Lightning McQueen is priced at $299 currently.