Filmin­g for the much-awaite­d sequel to begin next year
By Reuters
Published: May 24, 2017
Tweet Email 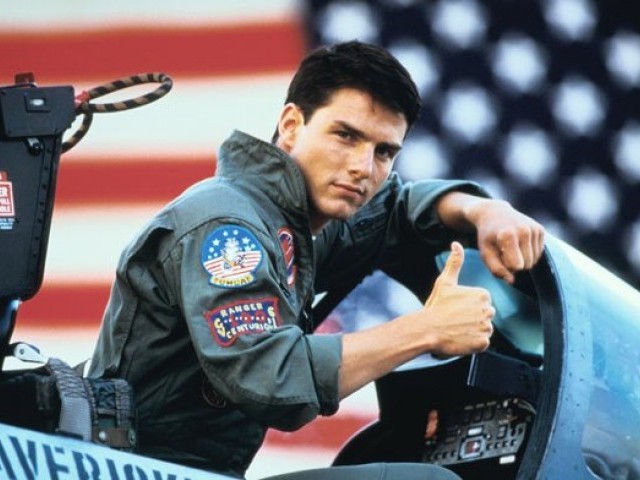 Tom Cruise, still feeling the need for speed, said in an interview that a sequel to his 1986 military action film Top Gun is “definitely happening.”

Cruise, currently promoting his latest film The Mummy, was speaking on the Wednesday edition of Australia’s morning TV show Sunrise when he was asked by the host if rumours of Top Gun 2 were true.

“It’s true, it’s true,” he said, grinning as he added, “I’m going to start filming it probably in the next year. It’s happening.”

Tom Cruise all set to shoot in B-town?

Cruise played the cocky pilot Maverick in Top Gun, one of the top students in an US training camp for elite military fighter pilots and engaged in a bitter rivalry with a fellow pilot played by Val Kilmer.

The Paramount Pictures film launched Cruise’s career as a global action star and grossed more than $350 million globally, according to film tracker BoxOfficeMojo.com.

Representatives for Paramount Pictures declined to comment on whether the studio is involved with the sequel.

Top Gun producer Jerry Bruckheimer tweeted a photo with Cruise last week, captioning it as the 31st anniversary of the opening day of Top Gun.

In January 2016, Bruckheimer teased Top Gun fans by tweeting, “Just got back from a weekend in New Orleans to see my old friend @TomCruise and discuss a little Top Gun 2.”

Meet Sakdiyah Maruf, the female Muslim comic standing up to extremism in Indonesia