Khawar Quresh­i was hired by India to repres­ent the govern­ment in an arbitr­ation case
By News Desk
Published: May 22, 2017
Tweet Email 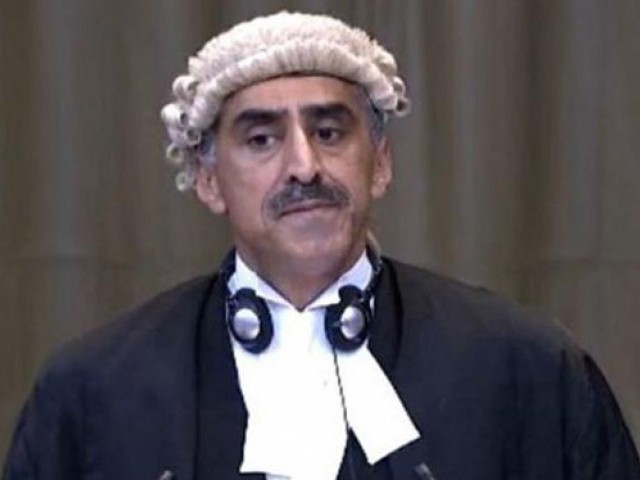 Khawar Qureshi, the lawyer who represented Pakistan in the Kulbhushan Jadhav case at the International Court of Justice (ICJ,) previously represented the Indian government in 2004.

Qureshi was hired by India to represent the government in an arbitration case after energy company ‘Enron’ filed a $6 billion lawsuit. India lost the case in May 2005.

The current ruling Bharatiya Janata Party party questioned why the United Progressive Alliance (UPA) government had chosen Qureshi to represent India at the International Court of Arbitration in 2004. “Explain why you chose a Pakistani to represent us at the International Court of Arbitration. Were there no good lawyers in our own nation?” BJP spokesperson GVL Narsimha Rao questioned Congress, which led the UPA coalition.

Rao further stated the sensitive nature of the Enron case. “Was the case registered to only lose? Did the Congress not know the sensitivity involved? By hiring a Pakistani lawyer, the Congress showed they loved only ‘Made in Pakistan’ lawyers and that they did not trust in ‘Made in India’ lawyers,” Rao was quoted as saying by PTI.

Pakistan has announced that it would be replacing their legal team led by Qureshi at the Hague with a panel which will now be headed by Attorney General Ashtar Ausaf Ali.

This story originally appeared on India.com

Trump to visit Israel in search of revived peace process