Availa­bility of nation­wide networ­k, round-the-clock cash seen as positi­ves for the move.
By Salman Siddiqui
Published: May 17, 2017
Tweet Email 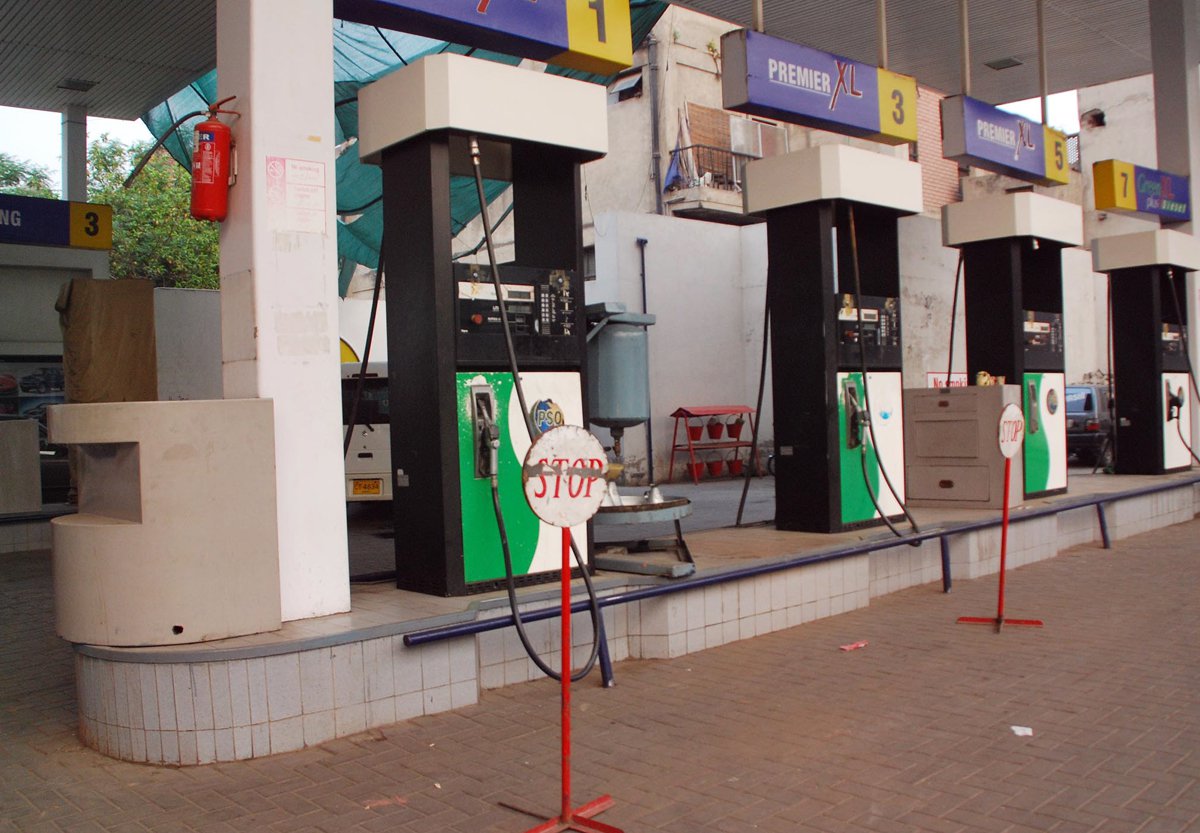 KARACHI: Pakistan State Oil (PSO) is set to jump on the branchless banking bandwagon, a highly unorthodox move for an oil marketing company.

However, the availability of cash and round-the-clock retail outlets – a total of 3,600 – will enable it to resolve the issue of nationwide coverage and accessibility.

PSO’s fuel stations are expected to start offering branchless banking services in the next two months and all outlets on the network would be doing so in the next eight months. It is set to kick-start the business with United Bank Limited’s (UBL) branchless bank, Omni, in a couple of months.

According to details, PSO outlets would offer services such as dealing in cash (debit and credit) with Omni’s customers, receiving payments against utility bills – electricity and gas – and opening mobile bank accounts.

UBL Group Executive Retail Bank SEVP Zia Ijaz said his bank was about to finalise the agreement with PSO in this regard. “It may take us two months to start offering branchless banking services at PSO pumps.

“These services would be launched in a phased manner as the bank would simultaneously train staff to offer banking services as well.”