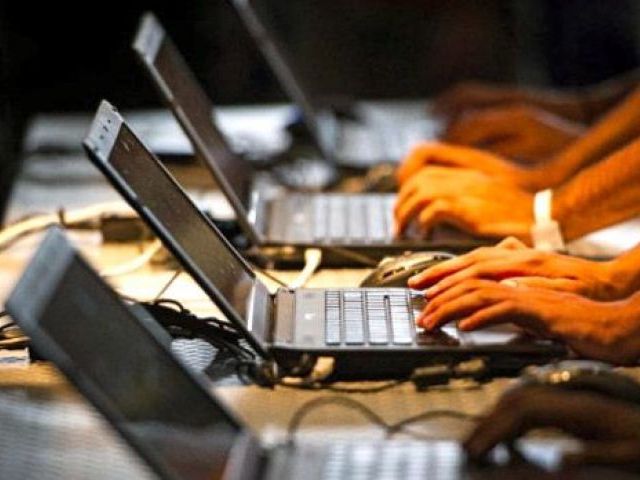 KARACHI: The International Finance Corporation (IFC), a member of the World Bank Group, conducted housing microfinance training in April at Khushhali Microfinance Bank. A statement released on Monday said that the objective was to enhance the capacity of the bank’s loan officers on a new micro-housing product recently launched by the bank. The training comes as part of a wider IFC/Khushali advisory partnership which commenced in April 2016, under which IFC is helping to develop a housing microfinance product targeting underserved communities of Pakistan.This product was developed following a housing finance survey conducted to assess specific demand and client segmentation.