The compet­ition will be held betwee­n April 7 and April 9 in Tehran.
By Safdar Rizvi
Published: April 2, 2011
Tweet Email 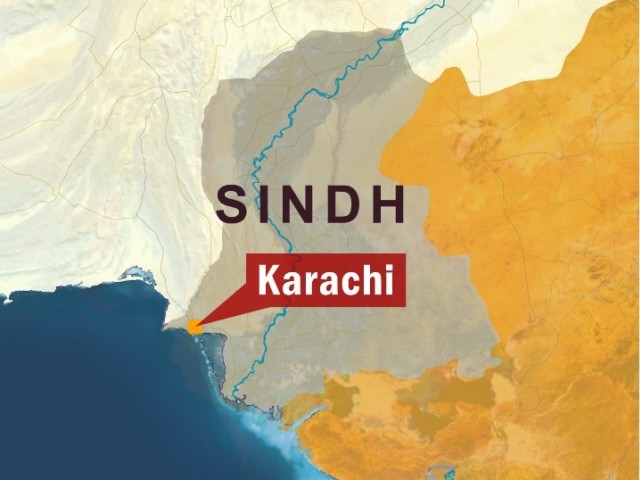 The Institute of Business Administration (IBA) has qualified for the Iran Open International Robocup Soccer Competition. The IBA team’s robots, created by the computer science department’s artificial intelligence field, will compete with others in a soccer match. The institute’s soccer team will play under the name of “Karachi Koalas”.

The competition will be held between April 7 and April 9 in Tehran, Iran, and will be attended by universities from China, America, Germany and the UK.

IBA is the only university representing South Asia. The same team will take part in the World Robocup competition in Istanbul in July. The World Robocup is held every year and computer science departments from the Massachusetts Institute of Technology (MIT) and Oxford University also attend.

The IBA has collaborated with the University of Technology, Sydney, for this competition.