Saudi government asks public sector to fire all expats by 2020

Saudi government asks public sector to fire all expats by 2020 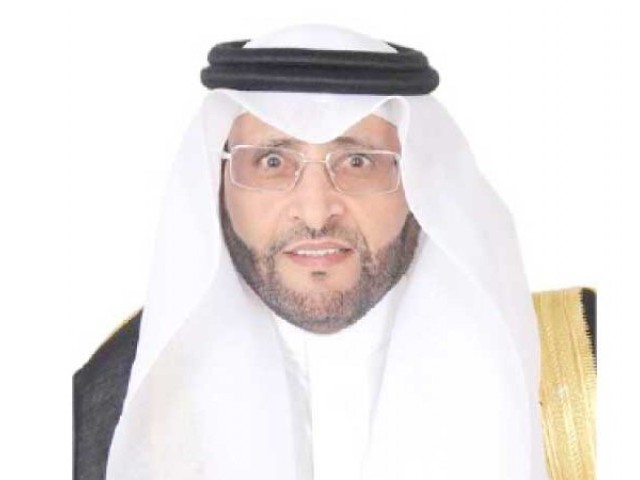 According to Saudi Minister, Abdullah Al-Melfi, the government departments of Saudi Arabia’s civil service and all ministries have been asked to get rid of expats within three years.

At the end of last year, there were around 70,000 expats working in Saudi Arabia’s public sector.

“There will be no expatriate workers in the government after 2020,” the deputy minister said while addressing a meeting here on Monday.

The meeting comprised of HR experts in a number of ministries and universities along with senior officials from the ministry.

A workshop on “job nationlisation” took place after the meeting which focused on the Saudization plan by 2020.

“The complete nationalisation of government jobs is an important objective of the National Transformation Program 2020 and the Kingdom’s Vision 2030,” Malfi said.

“The achievement of NTP and Vision 2030 entails the cooperation of all ministries and government departments,” added the deputy minister.

Various difficulties in the nationalisation of Saudi Arabian government jobs was discussed in the meeting as well.

This article originally appeared on Saudigazette