India's ICJ petition attempts to divert attention from its support of terrorism in Pakistan: Kh Asif

India's ICJ petition attempts to divert attention from its support of terrorism in Pakistan: Kh Asif 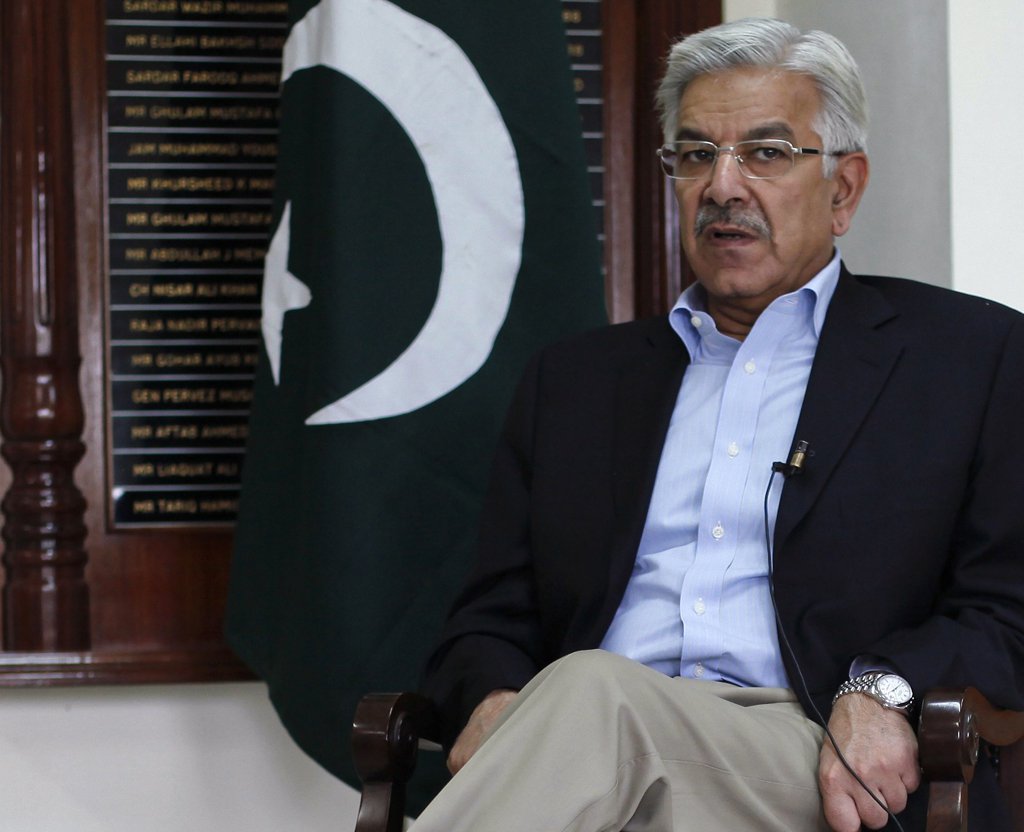 A day after India petitioned the International Court of Justice (ICJ) to halt the execution of its spy Kulbhushan Jadhav, Defence Minister Khawaja Asif has termed the move an attempt to divert attention from its role in fomenting terrorism in Pakistan.

“The Indian spy was convicted of offences against Pakistan’s national security.”

According to a statement issued by ICJ on Tuesday, India filed a petition with the court urging it to suspend Jadhav’s sentence and declare that it was arrived at “in brazen defiance of Vienna Convention rights”.

A special military court in Pakistan sentenced Jadhav, a Research and Analysis Wing (R&AW) operative, to death for conducting espionage and terrorist activities against the state. He was caught from Balochistan in March 2016.