American Idol to return to television in 2018

American Idol to return to television in 2018 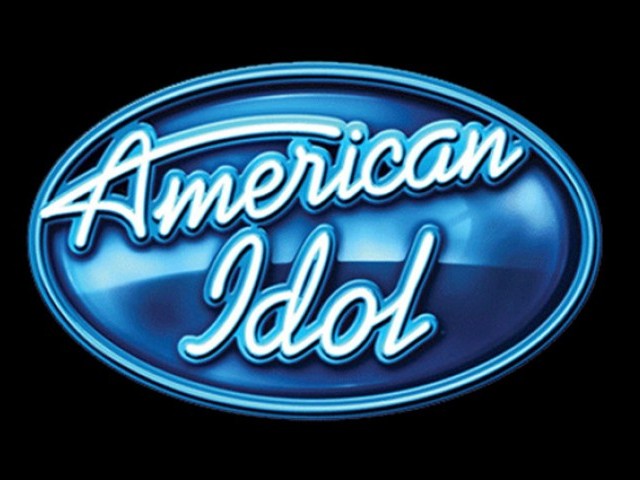 American Idol, the most popular music reality show in US television history, will return to the screen on ABC in 2018, the network announced on Tuesday.

The show, which was canceled by Fox Television last year after 15 seasons, was once a ratings powerhouse watched by more than 30 million viewers at its peak in 2005-2007, reported Reuters.

The glitzy talent show that launched the careers of Kelly Clarkson, Adam Lambert, Jennifer Hudson and others – spiced with celebrity judges who alternately feuded and fawned – eventually fell victim to declining ratings.

Fawad Khan unleashes ‘cruel side’ at Battle of the Bands

A spinoff of British music competition Pop Idol, which aired from 2001 to 2003, the American version’s success led to replications of that format around the world, including Australian, Latin American and Indian “Idols.”

Within the US, the American Idol phenomenon spawned a host of competing shows such as NBC’s The Voice, CBS’s Rock Star, and Fox’s The X Factor.

“Man, remember American Idol?” tweeted Ian Fortey (@IanFortey). “The world was so different. Donald Trump was running for President. Game of Thrones was only in season 6.”

ABC did not name a host or reveal the judges, leading many people to question whether long-time host Ryan Seacrest might make a comeback on the new version. “I’m so happy to wake up to the news that American Idol is returning!!” wrote @MendesDNCEArmy. “Now the question is… is Ryan Seacrest returning?!?!”

Stop everything because Aishwarya Rai’s latest photoshoot will leave you breathless!