Propaganda online: Welcome to the war on comments

Propaganda online: Welcome to the war on comments

Who would bother planti­ng agenda-driven commen­ts on a news websit­e you ask?
By Jahanzaib Haque
Published: April 4, 2011
Tweet Email 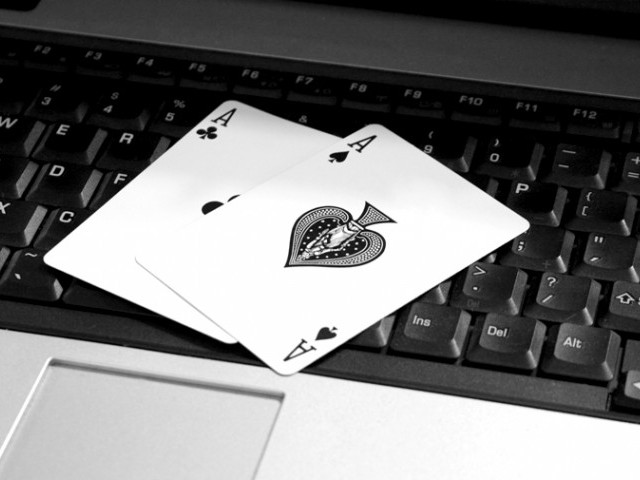 Who would bother planting agenda-driven comments on a news website you ask?

Working for an online news desk with a liberal comments policy that allows visitors to voice their opinions on all articles is not without its hazards.

The recent debates surrounding the Raymond Davis saga, Indo-Pak talks and other geopolitically sensitive issues tends to generate a rather unusual surge in visitor comments with a particular slant, forcing comment moderators to question whether this is the result of an expected surge of polarized public opinion, or whether there is a concerted effort being made to shape or create a perception of public opinion by groups with vested interests in the issue at hand.

Who would bother planting agenda-driven comments on a news website you ask?

Well, for starters, as The Times reported in 2006, the Israeli Foreign Ministry ordered trainee diplomats to track down anti-Israel websites and chatrooms to aid thousands of Jewish activists in placing pro-Israel comments. The effort was coordinated using ‘megaphone’ software which directed Jewish online activists to sites, polls and chatrooms where they could post contrary viewpoints and dictate the direction of the online debate on the Israel-Palestine issue.

Let’s not even look that far into the past.

The Guardian last month reported that the US military is “developing software that will let it secretly manipulate social media sites by using fake online personas to influence internet conversations and spread pro-American propaganda.”

The contract for this software, commissioned through the United States Central Command (CentCom) states that these “fake online persona must have a convincing background, history and supporting details, and that up to 50 US-based controllers should be able to operate false identities from their workstations “without fear of being discovered by sophisticated adversaries”.

More interestingly for local audiences, the report further states that the languages in which the “interventions” are conducted will be Arabic, Farsi, Urdu and Pashto.

With reports such as these circulating online, it is not hard to see why conspiracy theorists are having a field day.

Recent blogs such as that by Pakistan Cyber Force, a group which claims to “actively participate in cyber combat activities” claim that there are now thousands of “foreign cyber troopers” visiting local websites and “bombarding our cyber networks with anti-Army and anti-ISI messages and trying to divert the whole responsibility of Raymond Davis’ release towards ISI and army.”

Looking deeper, the multiple conspiracies theories online deteriorate into a series of half-truths (and some delusions) about US cyber armies, Israel-Indian online nexus’ trying to malign Pakistan and the practice of intelligence agencies running online war games. Still, logic and realpolitik dictate that one cannot be blind to the possibility.

While it would be nigh impossible to sift the truth out of the muck, there is no denying that the internet has become a very real, very potent playground for the shaping of public opinion, and while much has been written about the “freeing, democratic” nature of the net, very little has been said on the equally valid viewpoint that the internet can be used to misinform, malign and manipulate.

Assuming the popular ‘hive theory’ to be a fairly accurate social model of how people interact online, it only takes four or five busy bees to plant the seeds of an idea in a comments section. The rest of the work is done by the rest of the naïve hive, which picks up on the idea and runs with it — and remember — for every one article that goes online with a particular viewpoint, there can easily be four, five, even ten contradictory views in shorter, more digestible form in the comments section below.

Yes, the role of a comment moderator on a news website can be a hard one, especially when it comes to answering the question: what is propaganda and what is personal opinion? Would it not then be better to just close down the pernicious comments section on sites? Or would that be trampling upon freedom of speech and vital insight into the minds of the readers and society at-large? These questions are hard to answer, and will hopefully be addressed as the war on comments grows — for with every war, there is inevitable rebellion and resistance.