There's more about you in your CNIC number than you know

There's more about you in your CNIC number than you know 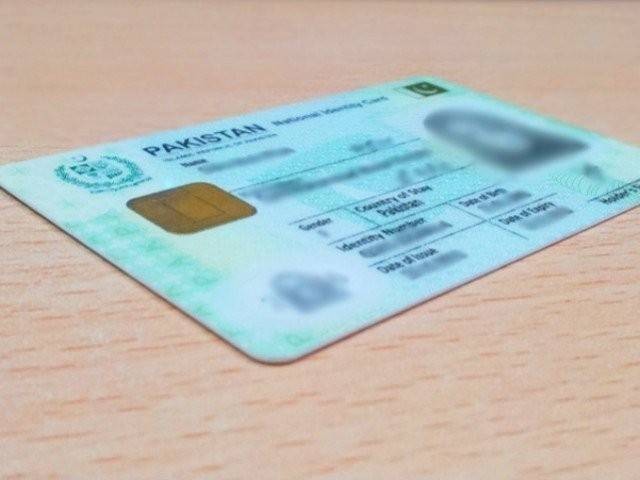 The first five digits and the last one of your CNIC number are based on where you are from and what your gender is. PHOTO: Express

ISLAMABAD: There is more to computerised national identity cards (CNICs) than people usually notice, particularity when it comes to the 13-digit number assigned to each individual.

When decoded, the digits have interesting revelations to make. Apart from the middle part of the digits which are random and have no specific meaning, the first five digits have unique characteristics which fully establish the identity of a cardholder.

The very first of the five digits represents a cardholder’s province. Anyone whose CNIC number starts with the digit ‘1’ shows that they belong to Khyber Pakhtunkhwa (K-P). 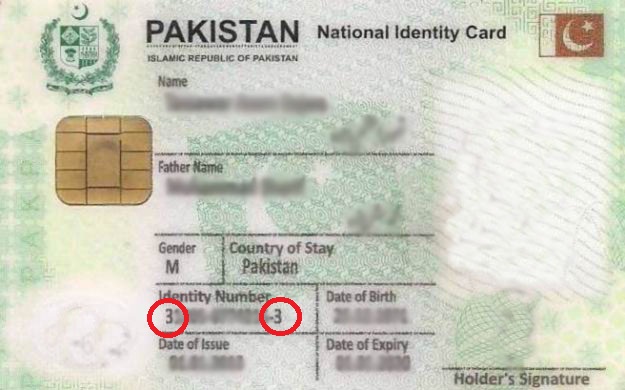 A CNIC number with the first digit ‘3’ showing that its holder is a resident of Punjab and the last digit an odd number representing that he is male.

The second digit of the five digits represents the division, third represents the district, fourth the tehsil and the fifth and the last one shows the union counsel in which the cardholder resides. 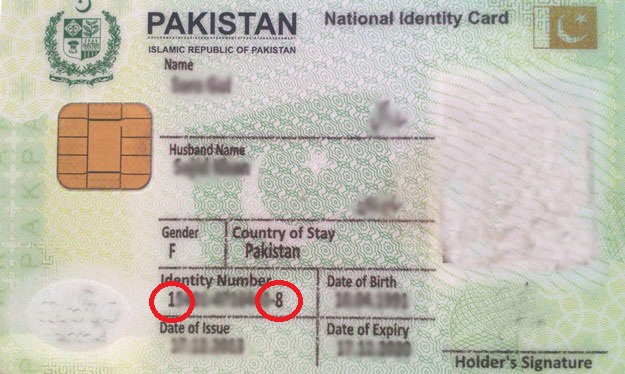 This CNIC number shows that the holder with the first digit ‘1’ is from Khyber-Pakhtunkhwa and a female because the last digit is an even number.

According to sources in the National Database and Registration Authority (Nadra), the middle portion of the CNIC number having seven digits is randomly generated. The 13th and the last digit of a CNICs, however, shows the gender of the cardholder.

Male cardholders are awarded odd numbers like 1, 3, 5, 7 and 9 while the females are issued even numbers.

Nadra issues CNIC numbers to the members of the transgender community according to whether they identify themselves as women or men, allocating them even or odd numbers respectively.