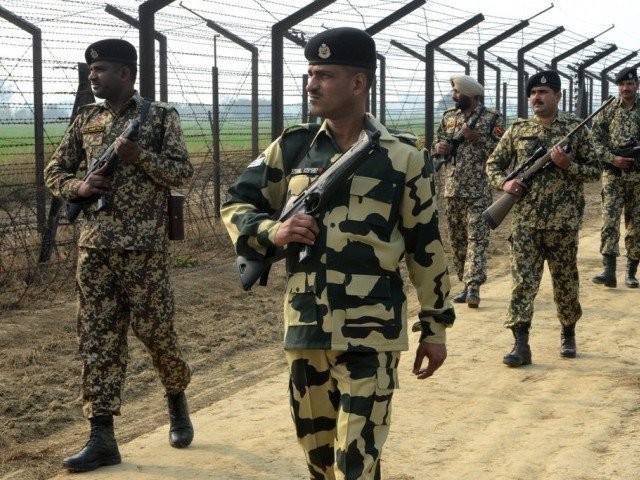 Four civilians including a minor child were injured as India targeted a village along the Line of Control (LoC) on Saturday evening, the Inter-Services Public Relations (ISPR) said.

It added that Pakistani troops effectively responded to the firing, silencing Indian guns.

The names of those injured in the incident are Barkat wife of M Nazir, 65, Ihsan Naseer son of M Naseer, 12 yrs, Naseer Ahmad s/o Nazir Ahmad, 42 yrs and Farzana Kausar w/o M Naseer, 35.

On March 18, a 60-year-old woman was killed in unprovoked Indian firing in the Kot Kehtera sector along the Line of Control (LoC).

Both sides routinely accuse each other of violating the 2003 ceasefire agreement along the LoC. However, it is impossible to verify claims from either side due to lack of access to the heavily militarised zone.

Army chief General Qamar Bajwa, on his visit to the border in February, termed the violations an attempt to distract Pakistan Army from its fight against terrorism.