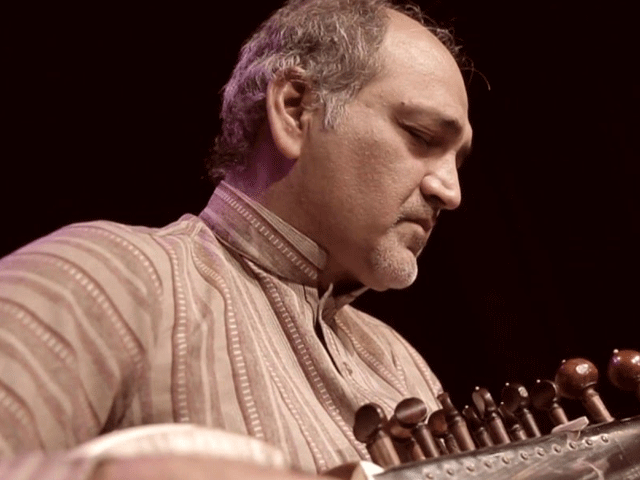 A Belgium-based group of refugee musicians has banded together in an orchestra that blends musical influences as diverse as their home countries from Syria to Tibet.

The “Refugees for Refugees” project run by Belgian music school Muziekpublique aims to highlight the cultures of the refugees’ homelands and raise money for refugees with concerts and an album.

The orchestra’s 10 members – all Belgium-based refugees – are musicians from countries including Syria, Iraq, Afghanistan, Pakistan and Tibet.

One of the musicians, Asad Qizilbash of Pakistan, was a well-known player of the sarod, a stringed instrument with roots in Afghanistan. But he fled his country in 2010 after militant groups vandalised his music school and threatened him. He was granted refugee status in Belgium in 2012.

Working with musicians from completely different musical backgrounds was not easy, he said.

“To make it happen, we have to agree with each other, so we learn something also. Sometimes you have to listen to each other, get together and try to be together,” he said.

The group held its first performance on Thursday in the Flemish town of Kortrijk and embark on a tour to other European towns before returning to Belgium.