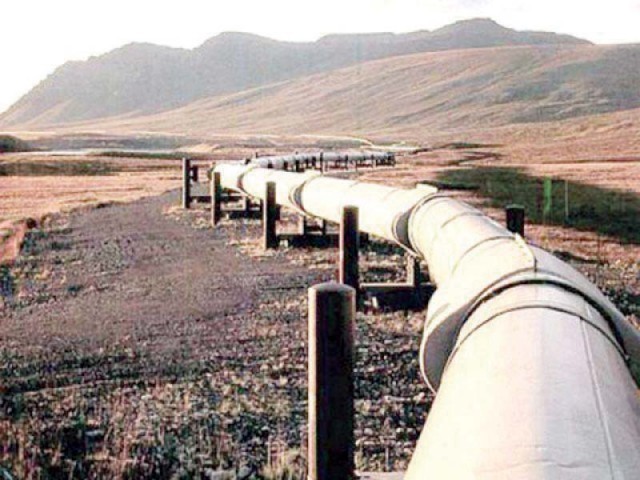 ISLAMABAD: Qatar has joined the race to tap the growing energy market of Pakistan as it expresses interest in the $1.5 billion pipeline project for the supply of imported liquefied natural gas (LNG) to feed gas-starved consumers in Punjab.

Qatar has already taken the lead in LNG supplies and signed a multibillion-dollar contract for gas export to Pakistan. It also has the potential to win the Karachi-Lahore gas pipeline contract. The Prime Minister’s Office has offered the signing of a state-to-state deal without bidding.

Major oil and gas companies of the US and European Union have a big presence in Qatar and they have even partnered with the Middle Eastern country in LNG supply to Pakistan.

ConocoPhillips, headquartered in Houston (Texas) with operations in about 30 countries around the world, has a 30% stake in the oil and gas reserves being explored in the North Field near the Iranian border from where LNG is being supplied to Pakistan.

“Qatar is likely to enhance the volume of gas exports to Pakistan if it succeeds in getting the pipeline contract,” said a senior government official while talking to The Express Tribune. “The proposal of laying the gas pipeline was taken up during the visit of Qatari Emir Sheikh Tamim bin Hamad bin Khalifa Al-Thani in January this year.”

In a meeting with Prime Minister Nawaz Sharif, Al-Thani expressed Qatar’s interest in building the Karachi-Lahore pipeline for LNG transportation.

The official revealed that the Prime Minister’s Office had been dealing with the pipeline project and the very next day, after the meeting with the emir of Qatar, a letter was sent to Doha, suggesting the signing of a government-to-government deal for the award of project contract without bidding.

Apart from this, more pipelines are being built from Karachi to Lahore. State-run gas utility Sui Northern Gas Pipelines Limited (SNGPL) has already completed work on a pipeline augmentation project that will carry 1.2 billion cubic feet of LNG per day.

The company has been asked by the Ministry of Petroleum and Natural Resources to lay another pipeline from Karachi to Lahore that will carry a similar volume of LNG. SNGPL board of directors has given the go-ahead for the project.

Pakistan has also signed a government-to-government contract with Russia for another gas pipeline called North-South pipeline. Russian company RT Global has been designated to execute the project.

However, the official said SNGPL would take four to six months to start work on the pipeline. The company has already borrowed Rs130 billion from local banks for laying the first pipeline and it requires another Rs150 billion for the second pipeline.

Shikarpur-Jacobabad: Gas pipeline to be laid by August

It is believed that the company will face difficulty in getting this huge financing and it may eventually be out of race in implementing the project.

In a bid to fill the void, Russia and Qatar may compete to win the second pipeline contract. Russia can begin work in two to three months, but its designated company faces the threat of US sanctions.

Qatar, on the other hand, seems to be the favourite as it can kick off work in one to two months and that is the reason why the Prime Minister’s Office has taken keen interest in the project.