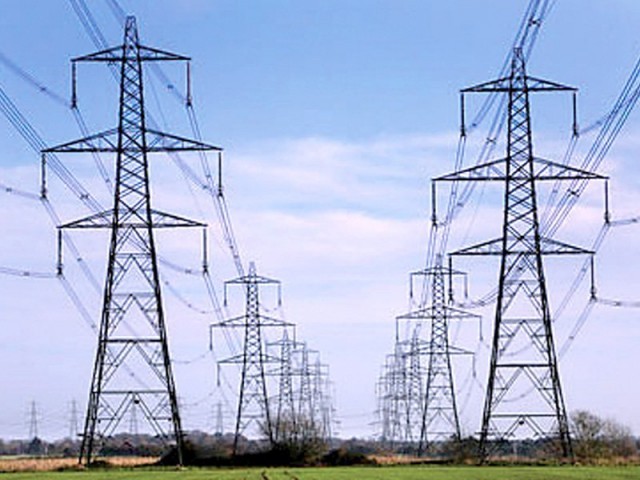 ISLAMABAD: The government is mulling over setting up mobile power plants over short term in the wake of delay in ongoing power projects and protests by opposition political parties and ordinary citizens, officials say.

These plants will help ease the widening electricity shortfall in the current summer season and thwart a planned campaign by the opposition against prolonged power outages.

Mobile power plants are like rental power plants that were introduced by the Musharraf and Pakistan Peoples Party (PPP) governments in the past, but they turned controversial over allegations of widespread embezzlement and eventually all were abandoned.

The Supreme Court in 2012 declared all the rental power plants as illegal and ordered their shutdown.

Minister of Water and Power Khawaja Muhammad Asif, who is associated with the ruling Pakistan Muslim League-Nawaz, had filed a case in the Supreme Court, alleging corruption in deals signed for the rental power projects.

However, now the present government itself is going to install such plants with a different name.

Apart from the mobile plants, the government has also decided to weigh the possibility of utilising the idle capacity of independent power producers (IPPs) as well as captive power plants of industrial units in a bid to bridge the demand and supply gap and shorten the duration of load-shedding.

The chief minister argued that the ongoing power projects would take some time to come on stream and there was a dire need of taking emergency steps.

He insisted that all available options should be tapped like installation of mobile power plants, restoration of idle power projects and encouraging industrial units to utilise their captive power capacity in order to mitigate power outages in the country.

He suggested that the option of mobile power plants should be explored only for one year as the power production shortfall would narrow down considerably by the end of 2017 following completion of ongoing projects.

Consequently, the prime minister directed the Ministry of Water and Power to weigh the option of setting up mobile power plants over the short term as well as utilisation of captive power plants.

Based on the projection of 7% increase in demand, there will be six hours of load-shedding in urban areas and 8 to 12 hours of outages in rural areas in the last 10 days of April.