Tax refund claims of export­s made one year ago still not cleare­d
By Imran Rana
Published: May 3, 2017
Tweet Email 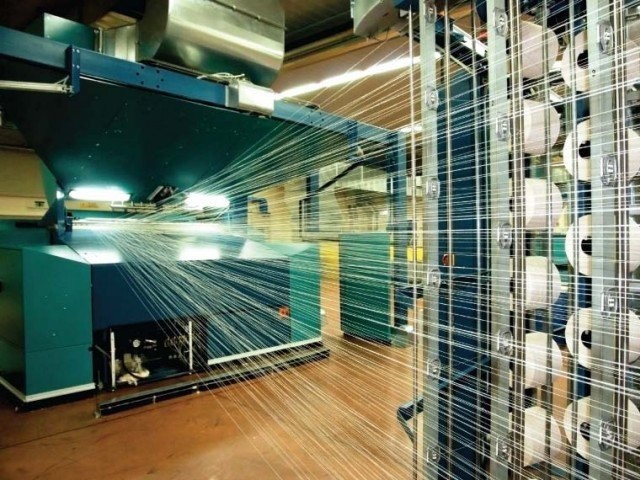 It, however, called for implementing the zero-rating regime in the budget for 2017-18 as billions of rupees of exporters were still stuck in tax refund cases.

PTEA Chairman Ajmal Farooq, in a statement, pointed out that the zero-rating facility was reinstated in July 2016 in order to save exporters from the liquidity crunch, but some vested interests were undermining government’s efforts.

He said billions of rupees had been stuck in the refund cycle due to which exporters were unable to meet their financial needs.

“Over Rs40 billion of textile exporters are held up in sales tax refund claims; whereas incentives of over Rs200 billion under textile policies are also unpaid.”

He pointed out that the exporters had been deprived of their working capital since long as the process to get tax refunds was so lengthy and cumbersome that it took months for the exporters to get their own money back.

Elaborating, he said the tax refund claims of goods exported 12 months ago were still unpaid. The government, on several occasions, set the deadline for releasing the outstanding tax refunds of the textile industry, but each time it could not meet the time frame.

In addition to these, the Federal Board of Revenue (FBR) has rolled back all sales tax refund payment orders (RPO) considering unnecessary objections, which have added to the miseries of exporters.

The collection of tax and then its refund under the zero-rating system was an exercise in futility involving wastage of time and effort and was also corruption-prone, he added.

PTEA’s group leader Ahmad Kamal was of the view that the export industry was the lifeline of national economy and a continuous drop in exports would spell trouble for the economy, especially at a time when the trade deficit was persistently widening.