Girls found to be much more vulner­able than boys.
By Sehrish Wasif
Published: March 30, 2011
Tweet Email 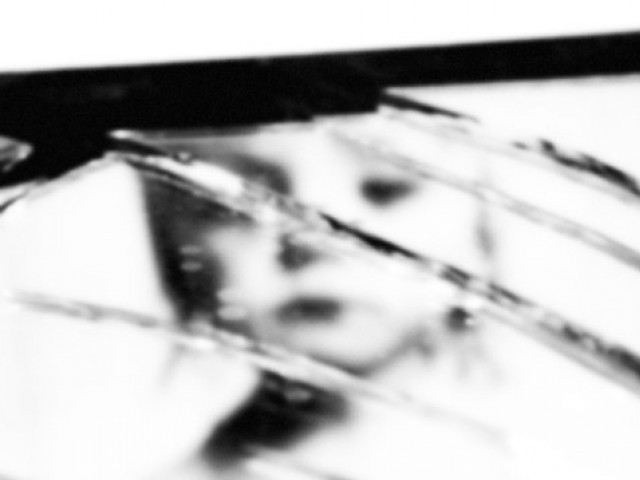 Girls found to be much more vulnerable than boys.

Data sourced from newspapers across the country shows that 49 cases of child sexual abuse were settled in 2010, against well over a thousand reported.

A total of 2,252 cases of child sexual abuse and abduction were reported in newspapers in 2010, according to data collected by Sahil, a non-governmental organisation (NGO). Of these, 508 cases were of rape or sodomy, 336 cases were of gang rape while 214 cases were that of attempted rape. Since the data was mostly sourced from local and national newspapers, the actual number of such cases is expected to be higher.

The data was shared by the NGO in an information session titled “Child Friendly Newspaper and Best Volunteer Award 2010” at a local hotel here on Tuesday.

According to the data gathered, the ratio of girls becoming victims of sexual abuse was much higher at 73 per cent. Girls between 11 to 18 years of age were found to be the most vulnerable group. In boys, those aged between six and 15 were the most vulnerable.

At least 21 per cent of the assaulted children were abused more than once. A whopping 76 per cent of the cases reported were from Punjab, followed by Sindh and Islamabad. However this might be because of cases of sexual abuse in Balochistan and Khyber-Pakhtunkhwa going unreported.

Almost 67 per cent of the cases were reported from rural area.

The NGO found that 27 per cent of the reported cases were not registered with the police.