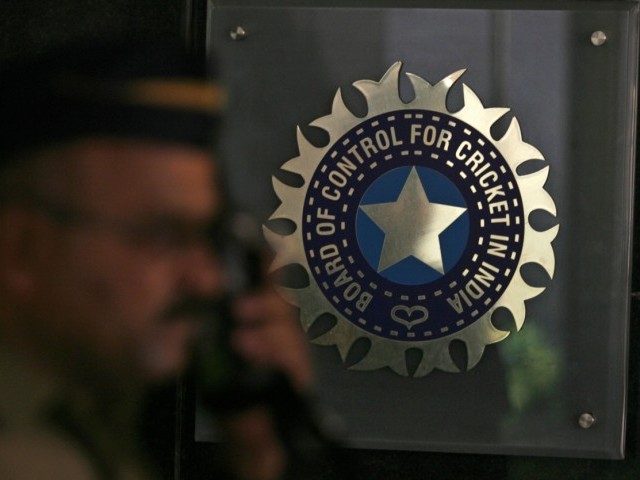 The Board of Control for Cricket in India (BCCI) was dealt a major blow at the International Cricket Council (ICC) meeting in Dubai on Wednesday when it was heavily out-voted on the governance structure and revenue model, according to The Times of India.

The BCCI lost 9-1 when representatives of all other nations voted against the Indian cricket board and favoured a change in the governance structure which would threaten the ‘Big Three’ structure brought around in 2014.

Manohar agrees to stay on as ICC chief

In the revenue sharing model too, in which the BCCI claimed the majority of the share, the Indian board was out-voted 8-2.

“Yes, the votings are over. It was 8-2 in favour of revamped revenue model and 9-1 in favour of constitutional changes,” revealed a senior BCCI functionary.

“The BCCI has voted against both as we had, in principle, maintained that all these changes are completely unacceptable for us. At this point, we can only say that all options are open for us. We would have to go back to our SGM and apprise the members of the situation.”

As a result of their twin voting defeats, the Indian board is expected to see its share of the revenue dwindle from a staggering $570m to around $290m.

The driving force behind this power shift is thought to be India’s very own Shashank Manohar, who is a former BCCI head himself but has fallen out of favour with his former employers since taking over as ICC’s first-ever independent chairman.

Despite Manohar’s presence, BCCI didn’t expect to lose the voting by such a landslide as both Zimbabwe and Bangladeshi officials had assured them of their support.

However, come the voting day, both of BCCI’s allies left them in a lurch, opting to vote against them.

“Zimbabwe have been promised $19 million by the ICC. On what grounds has Manohar made this promise? But strangely Bangladesh also went the other way. Today at the meeting, Manohar, in fact, said that the $290 million is a ‘take it or leave it’ offer,” the red-faced BCCI official added.

“Our aim was to protect India’s interest. Our tone was extremely conciliatory at the meeting for the best interest of the game. But what was shocking was Mr Manohar’s stance.”

Caught in a fix, the BCCI is thought to be weighing its options, which as per its officials, also includes withdrawing from the upcoming ICC Champions Trophy.