‘Yalghaar’ trailer is out but does it look better than 'Waar'?

‘Yalghaar’ trailer is out but does it look better than 'Waar'? 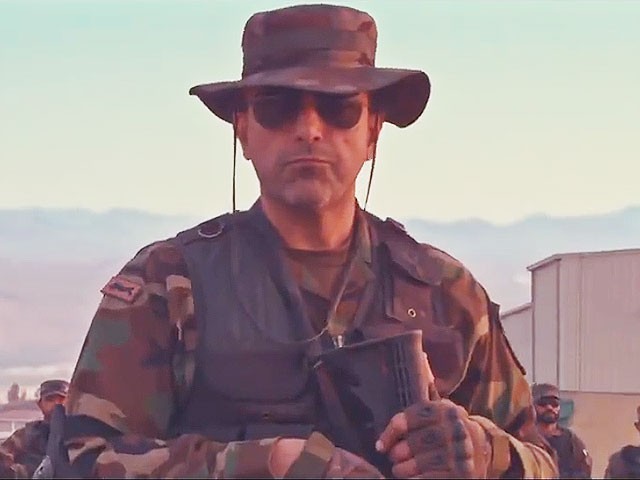 KARACHI  : If there’s one Pakistani film since 2013’s Waar that has been creating hype for a few years now, it is Yalghaar. After several delays, reshoots and other factors, the Dr Hassan Waqas Rana (also known as Doc) directorial has finally got a confirmed release date and will be gracing cinemas this Eidul Fitr.

As the promotions for the highly anticipated war epic kick off, the first trailer has already been released. At the recent trailer launch at a local hotel, Rana addressed the audience saying he made Waar to give everyone a sense of pride. He is now following it up with Yalghaar, which happens to be the most expensive Pakistani film till date. It also boasts of a huge ensemble cast comprising Shaan Shahid, Humayun Saeed, Adnan Siddiqui, Goher Rasheed, Armeena Rana Khan and Ayesha Omar, amongst many others. 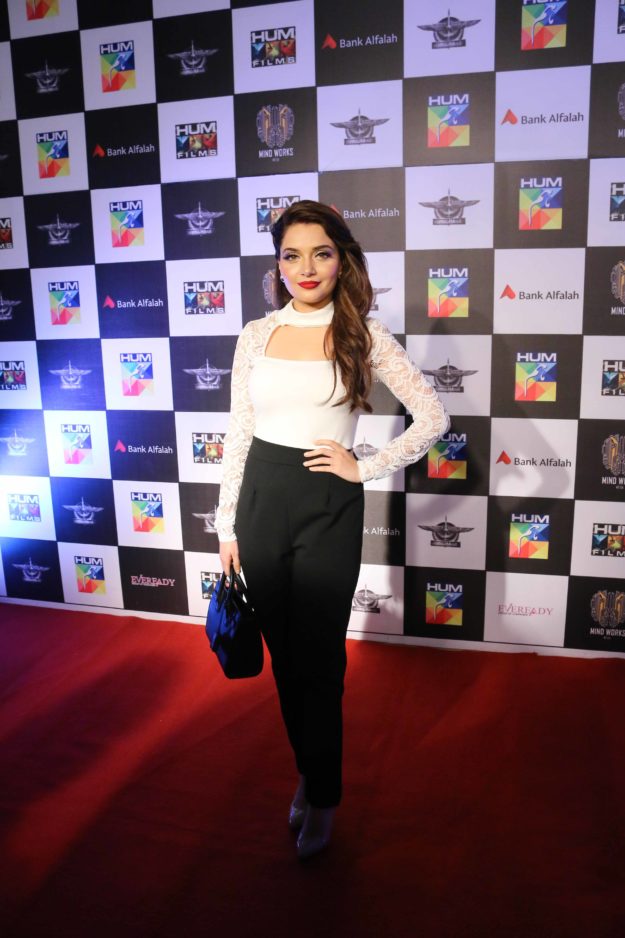 Talking to the people, Rana got quite emotional about Yalghaar’s three-year journey. He spoke about his experiences, inspiration, aspiration, choice of casting and confidence in the film they have made. He said the reason the release of the much-awaited flick took so long was because he wanted the project to be as authentic as possible. “I went to ISPR and contrary to popular belief, they don’t have money,” Rana laughed. “They said they could give us guns though. But I wanted stories. I wanted to feel what a soldier feels when he stands on the front-line.” 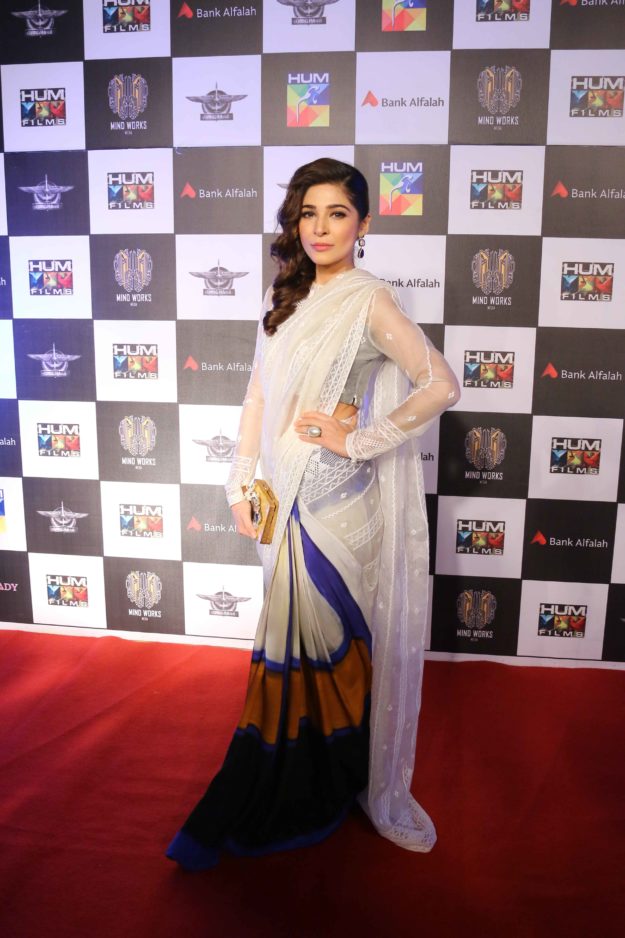 The director burst into tears as he recounted a story of how he once buried a soldier and thereafter, when he took the Pakistani flag to his mother, she stated her son was still alive. “This is what made me do this… because I don’t want to do a disservice to those soldiers and officers.” 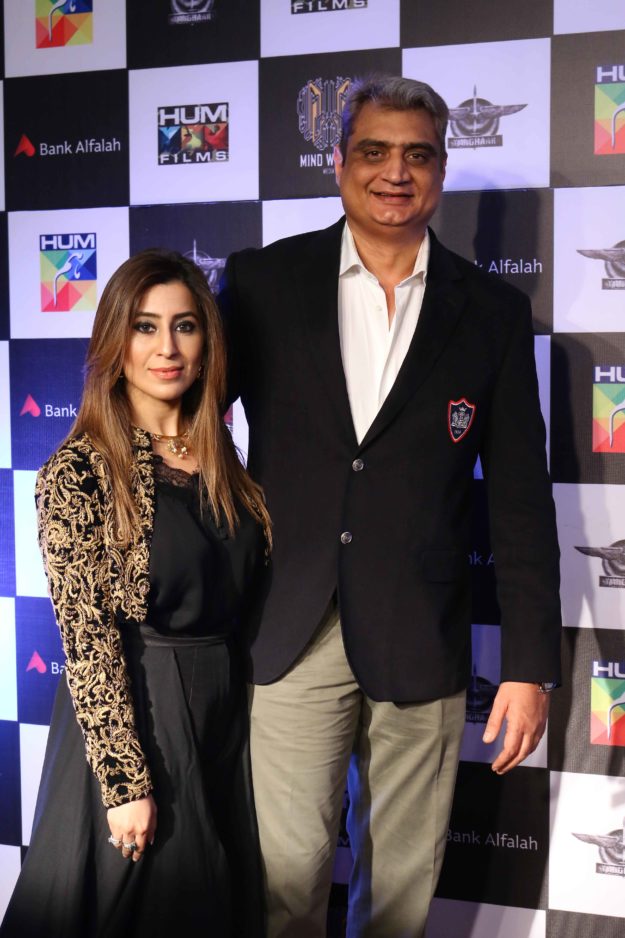 Rana also showered heavy praise on his cast, naming each of the stars and how and why he had chosen them and brought them on board for Yalghaar. Speaking about Sana Bucha, he said, “No matter how the film performs at the cinemas, I have given Pakistani cinema a heroine.” 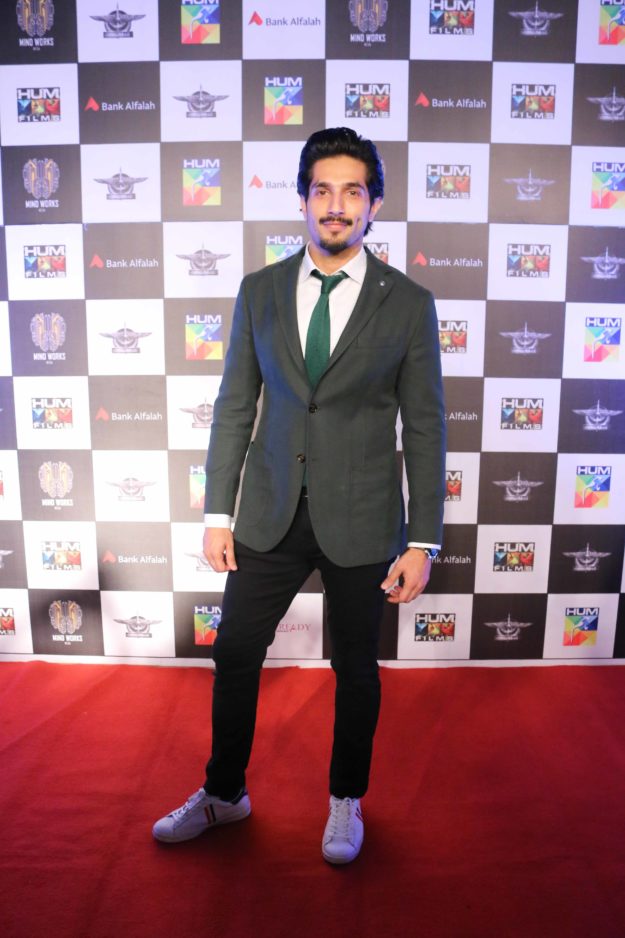 Saeed will be playing a negative role for the first time in Pakistan. The director thanked him for that and said, “If I had a choice to cast anyone in the world, from Al Pacino to you-name-it, I’d still cast Humayun seven days a week and twice on Sundays.” 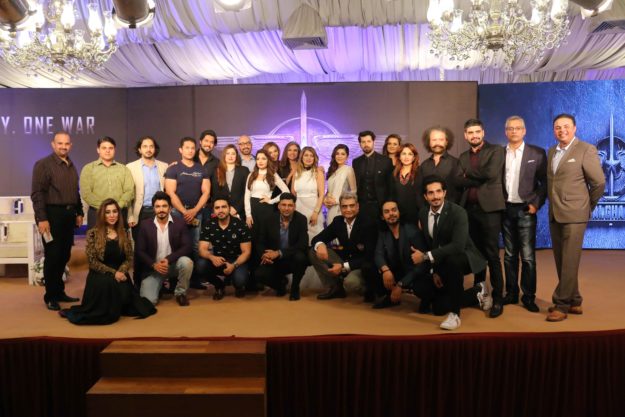 About Saeed’s antagonist character, Rana revealed that the villain in the film is not an outsider or an Indian. “It’s the person within us, who wakes up when we brutally murder Mashal Khan or slaughter children in attacks like the one on APS.” 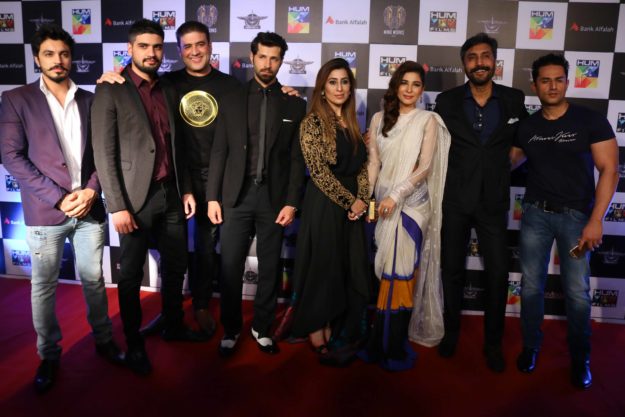 How well Yalghaar fares at the box office remains yet to be seen. However, speculation is already rife considering it shares a release date with Bollywood superstar Salman Khan’s next offering Tubelight. 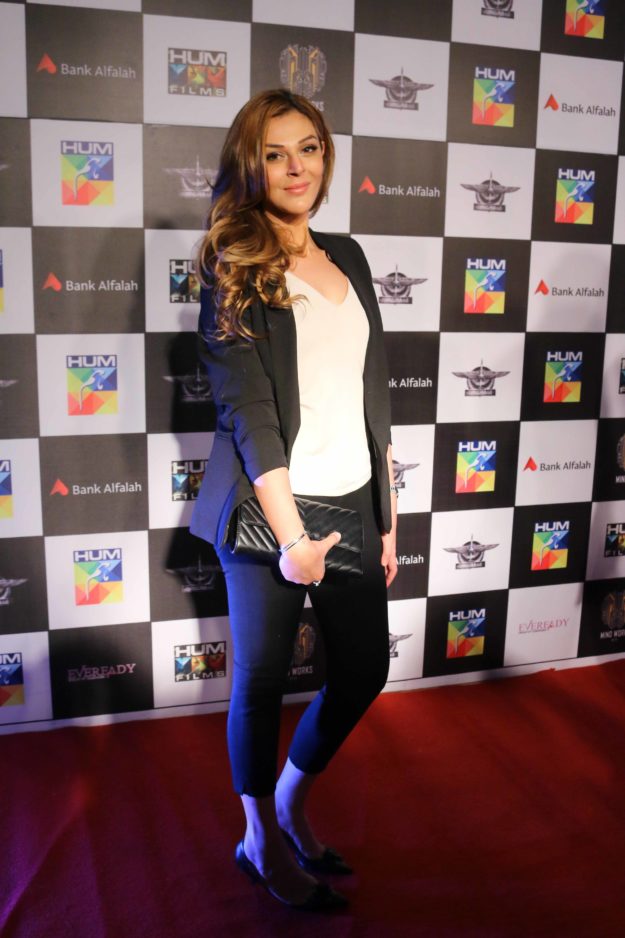 During a question-and-answer session that followed, the issue was brought up but Rana stated that it didn’t matter as his team and he are ready to face any competition. According to him, it is the combination of film-makers and the audience who make a film successful. “We saw how the cinemas suffered in the last six months when we banned Bollywood films. I won’t say ban Bollywood because with a cast like this, we can face any competition,” he said. “But, as film-makers, before we ask you to support our films over Bollywood or Hollywood, it’s our responsibility to make a good film.”

Yalghaar is set to release in 1600 screens in over 50 countries.

Heath Ledger’s death: Was his role as The Joker to blame?