Intern­ationa­l Englis­h Langua­ge day will be marked on April 23 across the globe includ­ing Pakist­an
By APP
Published: April 20, 2017
Tweet Email 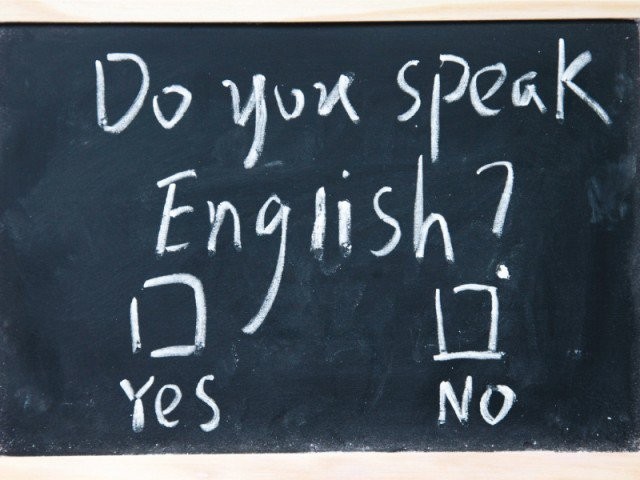 International English Language day will be marked on April 23 across the globe including Pakistan. PHOTO: FILE

ISLAMABAD: International English Language day would be marked on April 23  across the globe including Pakistan.

English is one of the two working languages of the UN Secretariat and one of it’s six official languages. For a language that was used by only three tribes about 1,500 years ago, English has official or special status in at least 75 countries with a total population of over two billion.