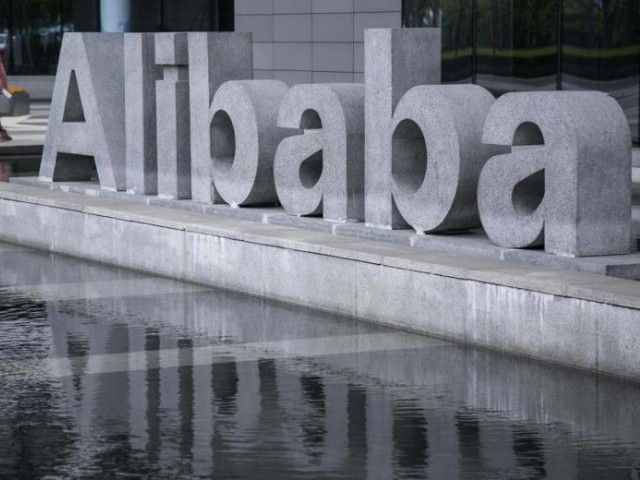 ISLAMABAD: Pakistan has achieved economic stability over the last three years and is now amongst the fastest growing economies of the region, said Prime Minister Nawaz Sharif on Wednesday.

Talking to Alibaba Group President Michael Evans at the PM House, he said the security situation in the country had improved significantly and the industry was being provided uninterrupted power supply. 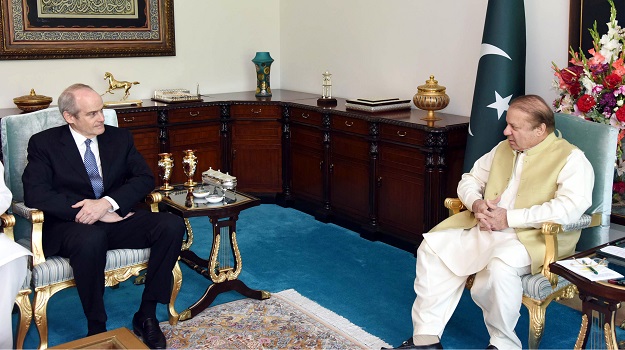 He pointed to the unprecedented development of infrastructure along with a revolutionary expansion in IT and telecommunications.

Evans thanked the prime minister for inviting him and informed him about the meetings he had with various federal ministries. Evans expressed confidence that Alibaba’s e-platform would provide a stimulus for growth of SMEs in Pakistan.