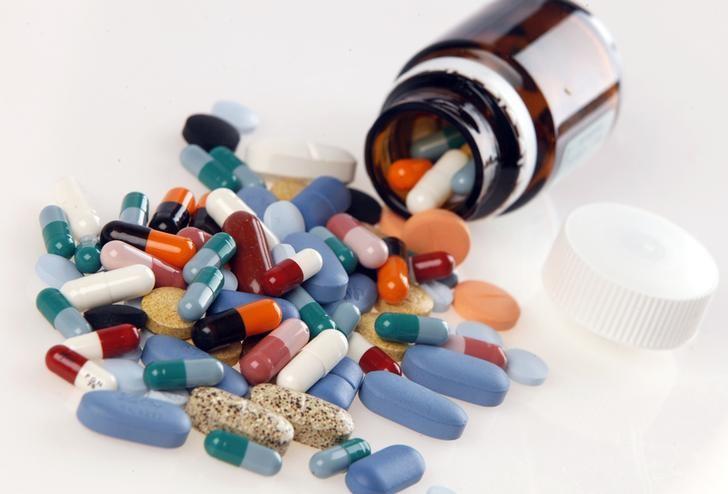 The study found that mothers' use of antidepressants early in pregnancy did not increase the risk of their children developing autism. PHOTO: REUTERS

MIAMI: Two scientific studies published Tuesday suggested the risk of children developing autism after their mothers used antidepressants while pregnant may be lower than previously believed.

One of the studies in the findings in the Journal of the American Medical Association included 1.5 million infants in Sweden from 1996 to 2012, making it one of the largest populations ever analysed to understand the impact of antidepressant use during pregnancy.

Obesity in pregnancy is linked to epilepsy risk

The study found that mothers’ use of antidepressants early in pregnancy did not increase the risk of their children developing autism. The report said these findings ran counter to several previous studies, and the reason for the discrepancy could come down to how scientists adjust for a variety of potential confounding factors.

“To our knowledge, this is one of the strongest studies to show that exposure to antidepressants during early pregnancy is not associated with autism, attention deficit hyperactivity disorder (ADHD) or poor fetal growth when taking into account the factors that lead to medication use in the first place,” said lead author Brian D’Onofrio, professor at Indiana University.

“Balancing the risks and benefits of using antidepressants during pregnancy is an extremely difficult decision that every woman should make in consultation with her doctor,” he added.

“However, this study suggests use of these medications while pregnant may be safer than previously thought.”

Most of the antidepressants examined for the study were selective serotonin reuptake inhibitors (SSRIs), a common class of drugs that includes Prozac, Zoloft and Celexa.

A second study looked at more than 35,000 children in Canada from 2002 to 2010 and found a slightly higher risk of autism among the children of women who took antidepressants, but the risk was no longer statistically significant after tweaking the adjustments for other factors, like genetics and environment.

Both studies stopped short of proving any cause-and-effect.

“Although a causal relationship cannot be ruled out, the previously observed association may be explained by other factors,” said the second study.

In 2015, a major Canadian study in JAMA, based on more than 145,000 pregnancies, found an 87 per cent higher risk of autism when mothers took antidepressant medications later in pregnancy, a crucial time for brain development in the fetus.

As many as one in 45 children are diagnosed with autism spectrum disorder in the United States, according to a recent study by the US Centers for Disease Control and Prevention. Scientists still do not fully understand what causes autism, though both genetics and environment are believed to play a role.

Around 10 per cent of pregnant women are currently being treated with antidepressants.