Arif Mardan says anyone who names Mashal's killer would be consid­ered an aposta­te
By Our Correspondent
Published: April 18, 2017
Tweet Email 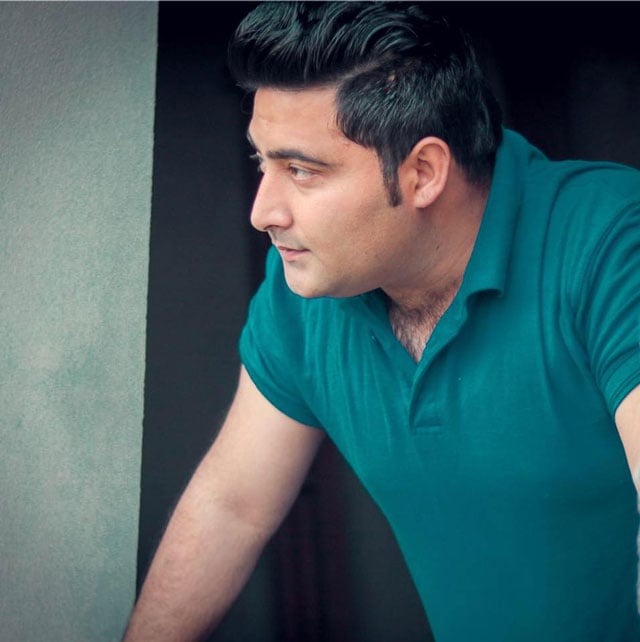 PESHAWAR: Days after a university student was murdered in Mardan over blasphemy accusations, a video has gone viral which shows a group of alleged witnesses pledging to not reveal the name of his shooter.

“Nobody should disclose who shot him [Mashal] and if anyone does, he would have betrayed Prophet Muhammad (PBUH),” PTI councillor for Iram Colony, Arif Mardan, can be heard saying as he urges the alleged witnesses to pledge loyalty.

Will make sure no one is wrongly accused, killed over blasphemy charges: Imran Khan

The crowd chanting religious slogans can be seen congratulating everyone on the lynching of the 23-year-old student. The man openly challenges law enforcement agencies to nominate him in the FIR, saying, “Congratulations to everyone, we have killed him [Mashal].”

The development coincides with PTI chairman Imran Khan’s visit to the slain student’s home where he offered his condolences to Mashal’s grieving father Iqbal Khan. “As a father, I can understand the pain of Mashal Khan’s father,” he said.

The PTI chief also vowed to give an “exemplary punishment” to those responsible for Mashal’s murder. “Mashal Khan did not commit blasphemy, it was a conspiracy against him,” he said, adding regardless of their political affiliation, the suspects will be punished.

Mashal, a 23-year-old student of journalism and mass communication at Abdul Wali Khan University, was shot and beaten to death by a mob of fellow students on campus on April 13.

Hang my son if he is involved in Mashal’s lynching, says Asfandyar Wali