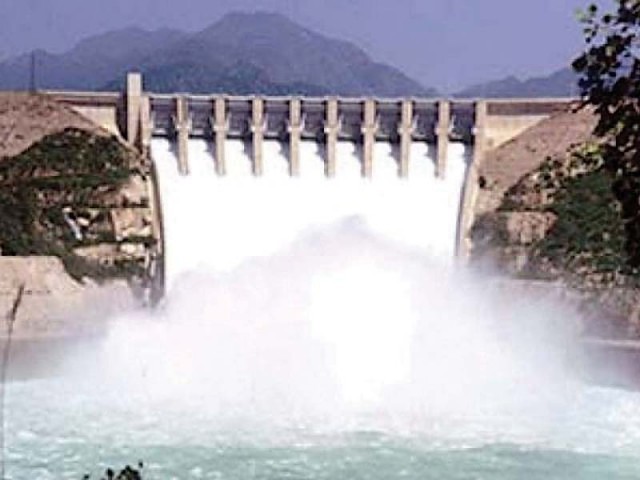 Water level of Tarbela Dam on Sunday has reached on dead level of 1,380 feet. PHOTO: FILE

TARBELA: Water level of Tarbela Dam on Sunday has reached on dead level of 1,380 feet, disclosed daily report of the dam. It said that water level of the dam was very critical; water inflow in the dam was 24,300 cusecs feet while the outflow was 30,000 cusecs feet and if the situation persists the outflow would  decrease. Officials have shut down five power generation plants whereas only seven were producing 500MW of electricity. Apart from drop in power generation, lack of water in Tarbela dam would affect Khareef crops in Punjab and Sindh provinces. Usually water inflow increases from April owing to melting of snow, but this year unexpected heavy snowfall in the catchment areas during April has decreased temperature leading to late thaw