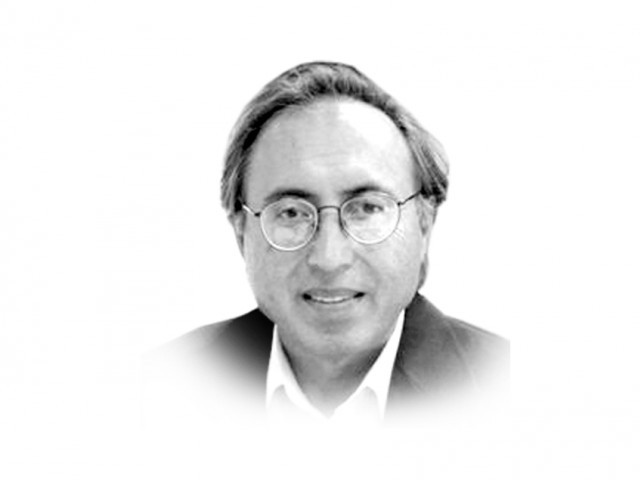 The writer is professor of political science at LUMS rasul.rais@tribune.com.pk

Indian Prime Minister Manmohan Singh has made a remarkable friendly gesture in inviting our president and prime minister to watch the Pakistan-India semi-final with him in Mohali. Overnight, the mood of the media and the people, at least in Pakistan, has turned positive towards India. There is as much talk about the players, the game and how to win the match, as there is talk about why India-Pakistan are ‘distant neighbours’, to use the title of a book by Kuldip Nayyar.

It is not the lack of subjects or issues that are important to Pakistan, it’s the people and the region that we are going to be transfixed to at the match and our relations with India over the coming days and weeks. It is the centrality of this relation, both in the positive and negative sense, that has triggered so much interest. A purist sports lover may enjoy the match, regardless of the colour of kits and nationality of the teams. But that is not the case in the modern-day world of sports, let alone the game between India and Pakistan.

What are sports competitions all about? Victory, defeat or experiencing life through a different window? Having watched sports for decades, I cannot make up my mind whether the joy is over the win of ‘my’ team, or over the loss of ‘yours’.

True, it is all about competition and one has to win on the expense of the other. Since there are so many issues that we have to deal with in our
complex world, the thrill of victory and agony of defeat could be left to the grounds where the games are played.

For me, the Mohali semi-final has tremendous symbolic value, beyond the game itself, in bringing together the teams, the fans, the billion-plus people, the top leadership of the two countries and cricket fans all over the world — watching the showdown together from different locations.

The game of cricket has deep roots in the subcontinent as a cultural tradition. It is as local now as it is English in its origin — a sign of cultural globalisation. There are many other common cultural streams between India and Pakistan — languages, literature, music, religious traditions, and thousands of years of togetherness under local rulers and competing empires.

With so much in common, cultural streams remain unexplored and an untried agent of change. Fear, insecurity and politics have captured the centre stage. The moment we turn to culture, we will see each other in a different light — as humans and friends, desiring to meet each other.

Is Saudi Arabia next?