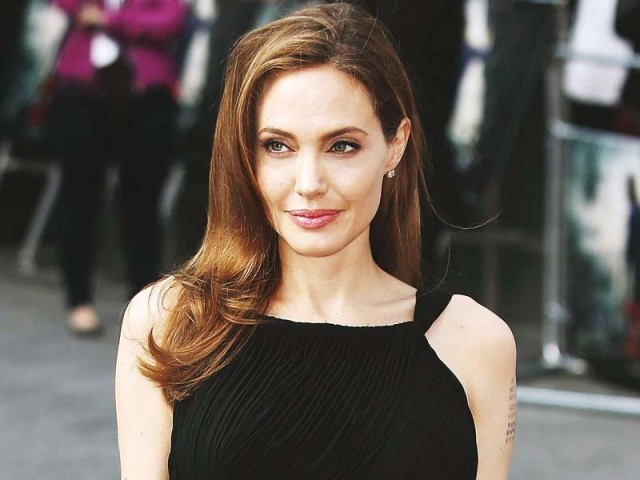 Angie fans, brace yourselves! We might have got some sad new for you…

According to the latest reports, the Hollywood actor and film-maker Angelina Jolie is planning to retire from the industry, amid her ongoing divorce from fellow A-lister Brad Pitt and custody battle they have been involved in, says a source.

The Maleficent star is apparently done making movies and wants to focus on her six children.

“Angie is so over starring in films. She wants to write and direct but as far as acting is concerned, she has retired. The next chapter of her life will focus on her children and all the important causes she supports. She finds acting shallow and wants to focus on the stuff in life that really matters,” the source told Naughty Gossip magazine.

If the reports are true, then it is likely that Maleficent 2 will be Angelina’s last film. It will be a sequel to Disney’s 2014 smash hit Maleficent and is slated to release sometime within the next two years.

Most recently, Angelina has finished working on the foreign language feature film First They Killed My Father: A Daughter of Cambodia Remembers, which will be released on video-streaming app Netflix.

Could ‘Project Ghazi’ define the future of film-making in Pakistan?