We do not have any empiri­cal eviden­ce as to what the allege­d blasph­emy was
By Editorial
Published: April 15, 2017
Tweet Email 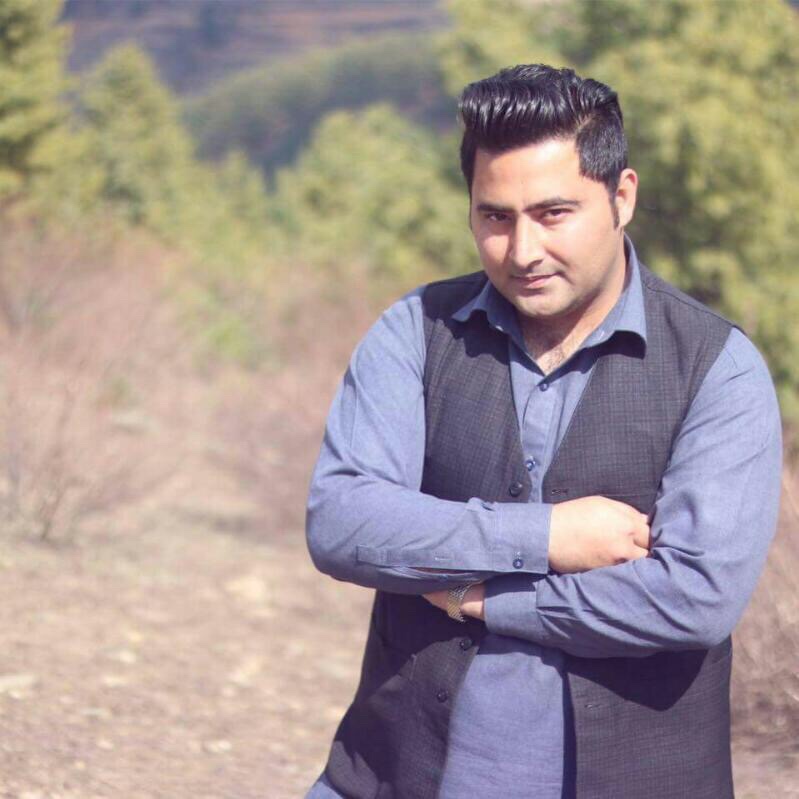 It is reported that an FIR has been registered against a number of suspects allegedly involved in the killing of Mashal Khan, a resident of Swabi and a student at Abdul Wali Khan University where he was studying in the Department of Journalism and Mass Communication. It is alleged that he was shot by some of his fellow students and his body beaten with sticks, the reason for this being that he is alleged to have committed a blasphemy. There are reports that most of the suspects have been identified and eight have been taken into custody. The university management has decided to close down the institution for an indefinite period.

Such are the bare facts of a tragic case. We do not have any empirical evidence as to what the alleged blasphemy was and in any event would be unable to publish it if we did — which makes it all the more difficult to comment on the perception that some university campuses nationally have become more radical and home to extremist views in the last two years. Foreign media suffer no similar constraints, and the story has been covered globally, with none of that coverage to the benefit of the nation. It is by the actions of the people of Pakistan that the wider world shapes its perceptions of and attitudes to — Pakistan.

The chairman of the Pakistan Tehreek-e-Insaf (PTI), Imran Khan, condemned the incident as have other political leaders — and as does this newspaper. The rule of law has to be paramount, and it is for the institutions of state, including the forces of law and order, to ensure that the rule of law prevails and not the law of the jungle. If barbarism is shown to be both endemic and ascendant whether on campus or elsewhere it must be countered, and it must never be allowed to prevail.

Picking up cues from the PM