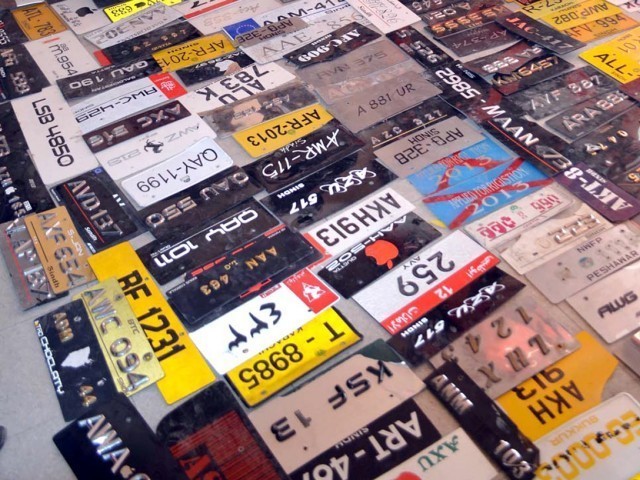 The campaign has been launched under the supervision of Interior Minister Chaudhry Nisar. PHOTO: INP/FILE

Islamabad Traffic Police (ITP) had launched a 15-day campaign for awareness among road users to remove unauthorised or non-patterned number plates from their vehicles and bikes. The campaign was launched under the directions of Interior Minister Chaudhry Nisar Ali Khan, with the purpose to ensure high security alert, and maintain law and order situation in the capital. The campaign will end after two days on April 15 after which strict legal action will be taken against drivers whose vehicles have non-patterned number plates. All such number plates would be considered fake and a fine would be imposed on such vehicle owners. The Traffic SSP had sent letters to government and private organisations regarding this campaign. He also appealed that the citizens cooperate with ITP and display authorised number plates issued by Excise and Taxation Office.