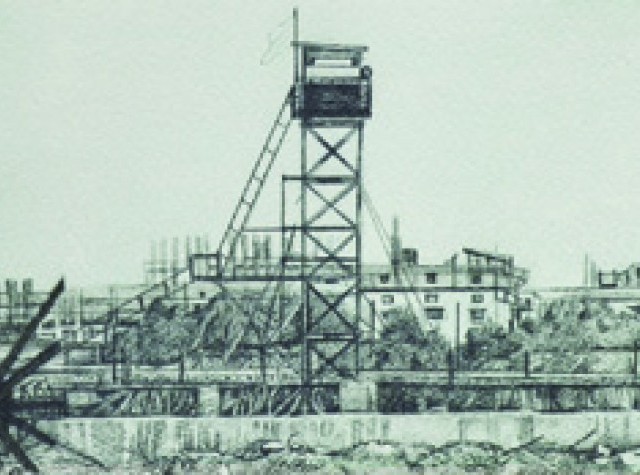 KARACHI: Artist Saba Qizilbash’s latest collection of work, titled ‘By Land’, which is on display at Koel Gallery, deals largely with country borders.
When asked what prompted her to exhibit borders, she identifies the plight of refugees across the world. “The refugee crisis is one [that] is [the] most unsettling for me,” she says.

Art for a cause: Budding artists paint, sculpt against hunger

According to her, no one should be judged on the basis of colour or creed. People should embrace tragedy-stricken people whether they belong to the East or West. Wires and fences on borders seem despicable to Qizilbash whether they are found in Europe or elsewhere. “These checkpoints and exit points should rather be a means of cultural exchange,” Qizilbash concludes. 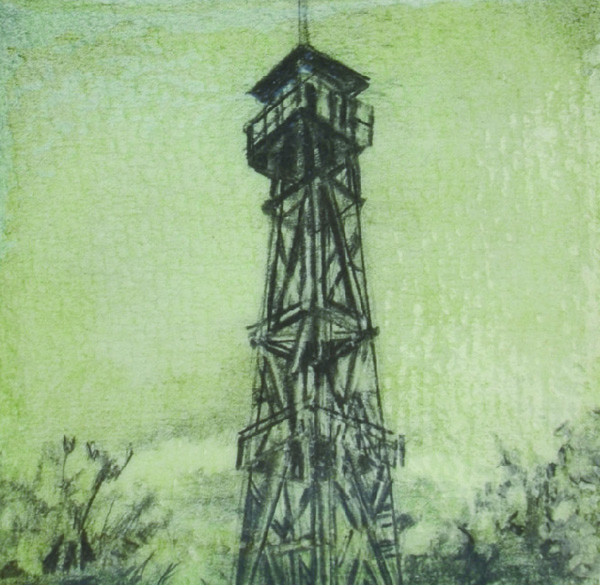 Qizilbash has, however, not lost hope. She brings optimism into her artworks through symbols of hanging bridge and railway station, which represent accessibility and free movement. When asked about a peculiar piece, titled ‘Missing’, she says, “If you see ‘Missing’ you would find shirts against the landscape.”

Qizilbash graduated from National College of Arts, Lahore, in 2000 with a major in painting. Later, she went to Rhodes Island School of Design and completed her Master’s in arts education in 2004. ‘By Land’ showcases a selection of 75 images by Qizilbash, largely minimalistic in design, which she has drawn using graphite on paper.

She took two-and-a-half years to complete these drawings.

The exhibition will continue till April, 21.