US can play key role on Kashmir: PM

US can play key role on Kashmir: PM 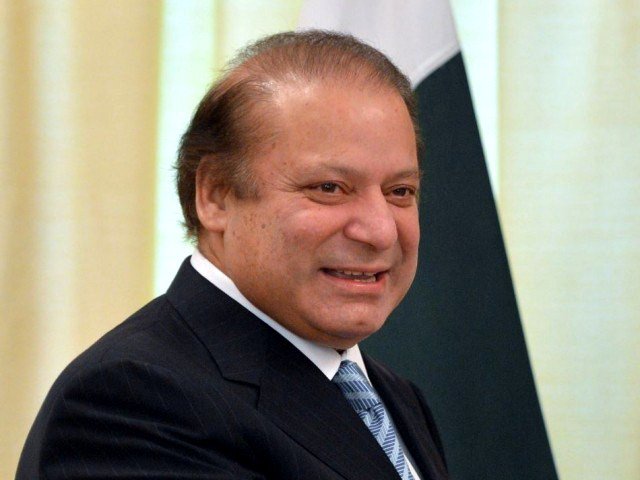 With regards to Kashmir, America can play a very critical role, which it has not done, the prime minister lamented, adding that the world, including the US, was well aware of the danger the dispute posed to world peace and to the stability in the region.

“We wish to see progress towards the resolution of the Kashmir dispute, which is the biggest hurdle in the way of peace and development in the region and the whole world, including the United States, is fully aware of this reality,” the premier Nawaz said in an exclusive interview with APP at the Prime Minister House.

“We want trade not aid from the United States,” the prime minister said and added that Pakistan wished to have cordial relations with all countries on the basis of mutual respect.

He said due to the wide-ranging economic reforms and lucrative incentives offered by the present government, Pakistan had become an ideal destination for foreign investment.

He said that companies from around the world have started taking interest in various sectors, and those foreign companies already doing business in the country were making good returns on their investment.

US to mediate between Pakistan and India over Kashmir issue

Referring to the mega projects being implemented under the China Pakistan Economic Corridor, the prime minister said that CPEC has a huge potential to generate economic activities in the entire region and Pakistan would welcome other countries to be part of it and share the benefits the multi-billion dollar project.

He also urged American companies to take benefit of the new opportunities and make investment in Pakistan, whose investment-friendly climate offers win-win situation for all.

Nawaz revealed that his government was working on a one-point agenda of ensuring prosperity and progress for the country and welfare of the common man. “Our entire focus is achieving this one-point agenda,” He said.

Why we need to reset Pakistan-US relations

Premier Nawaz, however, regretted that certain elements, which have their own axe to grind, did not want the government to succeed in its efforts to improve the plight of the poor and were trying to create all sorts of hurdles in its way. “However, by the Grace of Almighty Allah, the entire nation is with us and we will not only overcome these hurdles but will accelerate our journey on the road to development and prosperity,” he resolved.

Talking about overseas Pakistani, the prime minister termed them as a major asset to the nation and urged them to play their due role for the welfare of their motherland.