My fate in selectors’ hands: Ponting

My fate in selectors’ hands: Ponting

Pontin­g says his fate is in the hands of the select­ors after Austra­lia’s shatte­ring early exit from the World Cup.
By AFP
Published: March 27, 2011
Tweet Email 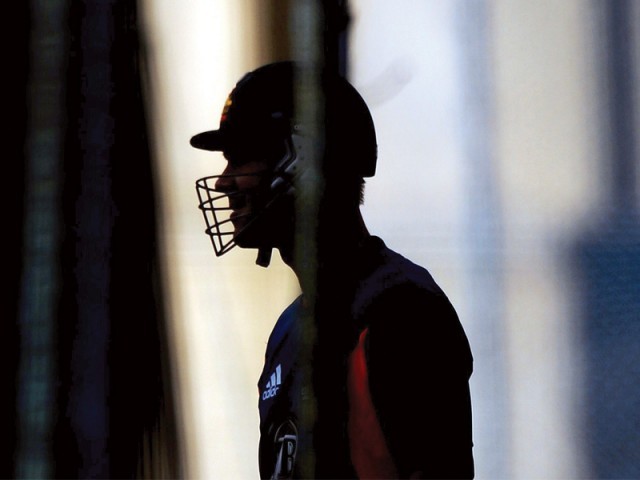 Australia captain Ricky Ponting said his fate was in the hands of the selectors after Australia’s shattering early exit from the World Cup.

Ponting, whose captaincy has been under attack since Australia’s Ashes series debacle against England in January, scored a fighting 104 but it was not enough to prevent India from knocking the champions out in Wednesday’s quarter-final in Ahmedabad.

Australia’s greatest Test run-scorer has endured a torrid time and a majority of cricket fans, according to newspaper polls, want him to step down as team leader in a rebuilding phase. Ponting, 36, confirmed in his column in The Australian newspaper that he has played in his last World Cup and that his immediate playing future was up to the discretion of the national selectors.

“I’m not retiring,” Ponting wrote in his column. “It is my intention to keep playing cricket, I might not be the best judge of what my contribution to Australian cricket is. There is a panel of selectors who have that job and I am happy to accept their judgment.”

Ponting was “shattered” at Australia’s earliest exit from the World Cup since 1992.

“In some ways we performed to expectations in this World Cup. People did not expect us to win and we didn’t. It is fair to say that we need to examine our performances in depth and begin to plan for the future. A clear-the-decks policy is fraught with danger. Young players need to be nurtured and the best way for that to be done is with senior guys around them.”