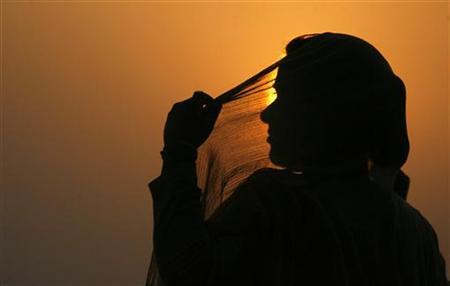 LAHORE: In yet another suspected honour killing in Lahore, a 22-year-old woman was gunned down dead by her cousin in Batapur on Friday.

Police believed the victim was killed allegedly for helping her sister elope. Cantonment police said the victim was at her home when the suspect identified as Shafqat barged into the house and started quarrelling with the woman. After a while, the man took out his gun and shot the victim in the head, killing her on the spot.

Talking about the motive behind the murder, SP Cantonment Rana Tahir said the suspect doubted the woman had facilitated her sister in elopement. Police are investigating the case further and taken the victim’s body in custody.

Investigators have collected forensic evidence from the crime scene and also recorded statements of some witnesses. Crime against woman is rampant in the city.

A few days ago, a man killed his niece in Raiwind. Two weeks ago, a man had slit the throat of his second wife for asking for separation in Nawab Town.